A bench led by Chief Justice of India SA Bobde said that the Court did not want to get involved in the election process. Seth approached the Supreme Court to overturn the Calcutta High Court's refusal to consider his appeal.

Advocate Pjiush Roy, appearing for Seth, argued before the bench that "free and fair election was a right of the people".When the CJI asked whether the petitioner had made any representations to the Election Commission of India, the petitioner said no, “he answered in the affirmative and added that the ECI had appreciated the suggestion”. The bench reiterated its aversion to interfering with the electoral process and rejected the petition.

Several political parties appealed to the Supreme court in 2019 for 50 per cent VVPAT authentication during the Lok Sabha elections, but it was denied.  The Supreme Court, on the other hand, ordered the Election Commission to raise the physical verification of VVPAT EVMs in each assembly section of a parliamentary constituency from one to five. 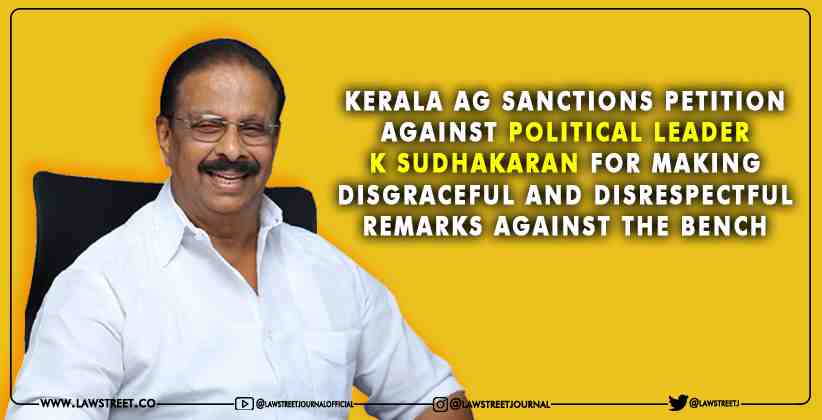 Judiciary May 05, 2021 Arpit Chauhan ( Editor: Ekta Joshi ) 3 Shares
3 Shares
Advocate General CP Prasad granted permission on 30 April 2021, Friday to the filing of a petition by Advocate Janardhana Shenoy seeking the initiation of contempt proceedings against INC chief K Sudhakaran in response to his comments on the High Court's decision in the high-profile Shuhaib murder case.According to several media sources, the political leader made disgraceful and disrespectful remarks, expressed reservations about the intellectual abilities of the judges on the bench in the...
Read full post