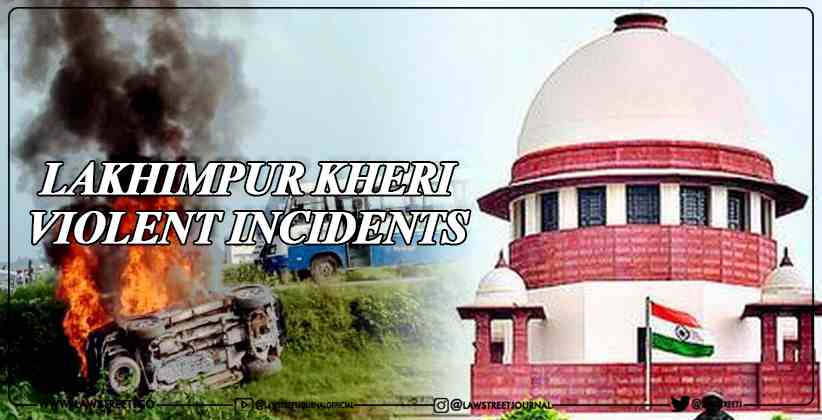 SC asks UP to respond by Monday to two reports of a retired Judge monitoring SIT probe into Lakhimpur Kheri violent incidents, in which eight persons were killed. The monitoring judge had written to state to file appeal in SC to cancel bail of main accused Ashish Mishra.

A bench of CJI N V Ramana and Justices Surya Kant and Hima Kohli asked UP counsel Mahesh Jethmalani to spell out the state's stand on two reports of the monitoring judge recommending taking of steps to cancel bail granted to Ashish Mishra by Lucknow bench of Allahabad HC.

Petitioner's counsel Dushyant Dave said Ashish Mishra in his affidavit has attempted to rely on documents to show he was not present at scene of crime on October 3 last year. "The state terms these documents as doctored," he said and requested SC to take serious view of this.