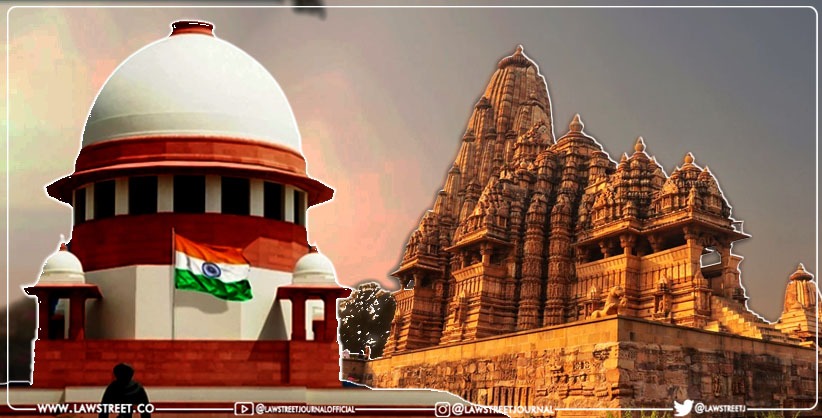 NEW DELHI: The Supreme Court has on Monday voiced its strong disapprovals over the appointment of politicians in the management committee of temple trusts, even though some of them are chargesheeted and their conduct, integrity and credentials were found lacking.

Hearing a matter related to appointment in Board of Trustees of Shri Saibaba Sansthan, a bench of Justices Ajay Rastogi and C T Ravikumar asked, "How come politicians become so active about certain temples and want to take over the management? Whosoever comes in, they put their men for various reasons."

The bench said the time has come to rise above the party lines. Party lines won’t work anymore.

The court was hearing a plea by NCP MLA Ashutosh A Kale, a member of managing committee, which was scrapped by the Bombay High Court on September 13.

The High Court had directed that until a new committee is put in place, the trust would be managed by an ad hoc committee of the Ahmednagar's principal district judge, and the chief executive officer of the Shirdi Trust.

The top court noted that the Trust’s managing committee, consisted of members from NCP, Congress and Shiv Sena.

"The people have faith, rather blind faith, in such shrines and temples and they worship such shrines with reverence irrespective of their religion, class, creed, caste and, therefore, there is a need to improve administration of such shrines by appointing persons from different fields known for character, integrity and expertise, so that there would not be exploitation and rather devotees will get better services," the bench said.

Senior advocate Shekhar Naphade, appearing for a PIL petitioner, pointed out that in all other shrines in Maharashtra, including Siddhivinayak Temple, there are similar provisions and no norms for appointment are prescribed by the government.

The top court issued notice in the matter. It, however, did not stay the High Court's order, before fixing put the matter for further hearing in November, 2022.

In his plea, Kale said Section 9 of the Shree Sai Baba Sansthan Trust (Shirdi) Act, 2004 as well as Rule 5 of the Shree Saibaba Sansthan Trust (Shirdi) (Appointment of Members of Management Committee and Forms of Declarations) Rules, 2013 which lays down the disqualifications for membership does not make the person’s political background a disqualification for his appointment as a member.

Moreover, it is only offence involving moral turpitude that filing of a charge sheet can be considered as a ground for disqualification, he contended.