Home Judiciary SC: Who is responsible for clearing mountain loads of garbage in Delhi?
Judiciary 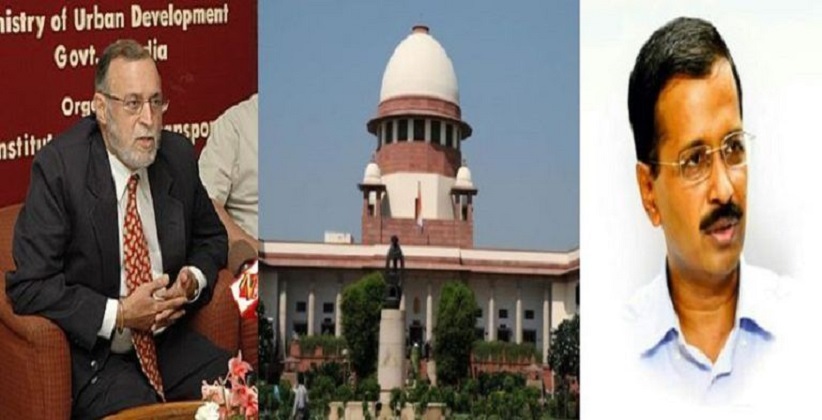 On Tuesday (July 10th, 2018) a Supreme Court Bench comprising of Justice Madan B Lokur and Justice Deepak Gupta asked the Centre and the Delhi government to clarify by Wednesday who could be held responsible for clearing the "mountain loads of garbage" in the national capital, those reporting to L-G Anil Baijal or to Chief Minister Arvind Kejriwal.

The Supreme Court direction came days after the verdict on the power tussle between the Lieutenant Governor and the Aam Aadmi Party government in which it held that the LG has no independent power to take decisions and is bound by the elected government's aid and advice.

The Bench asked Additional Solicitor General Pinky Anand, appearing for the Centre, and the counsel for Delhi government, under whose jurisdiction waste management fell, to file an affidavit on the issue.

The Bench directed that "The affidavit in this regard should be filed by the concerned officer of both the functionaries by tomorrow. For this purpose, list the matter on July 12."

During the hearing, the top court has observed that Delhi is getting buried under the garbage mountains particularly in Bhalswa, Okhla and Ghazipur areas and Mumbai is getting flooded, still, the government is doing nothing in these matters.

Also, the bench imposed costs of Rs. 2,00,000 on remaining defaulting States and Union Territories that were not present or not represented by lawyers.