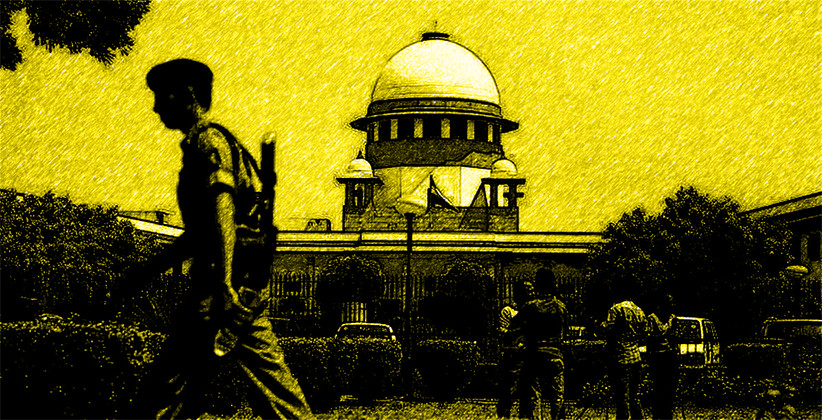 Judiciary Sep 06, 2019 Lawstreet News Network 1 Shares
1 Share
The Supreme Court on August 29, 2019, in the case of Sudam Kisan Gavane v. Manik Ananta Shikketod has observed that the order of the High Court admitting a second appeal should specifically state what are the substantial questions of law on which the appeal is admitted.

The Bench comprising of Justice Deepak Gupta and Justice Aniruddha Bose set aside a High Court order on the ground that substantial questions of law were not framed before arguments were heard. In this case, the High Court admitted the second appeal under Section 100 of the Code of Civil Procedure, 1908, without framing any question of law and the order read: "Heard. Admit". When the appeal came up for hearing, arguments were heard and judgment was reserved. The said order also did not indicate that any question(s) of law was framed on that date. Thereafter, judgment was delivered, which made mention of certain substantial questions of law. Disapproving this approach, the Bench observed: