Secretly Engaging Into Phone Sex With Husband’s Friend Cannot Be A Ground For Abetment Of Suicide: Bombay HC [Read Judgment] 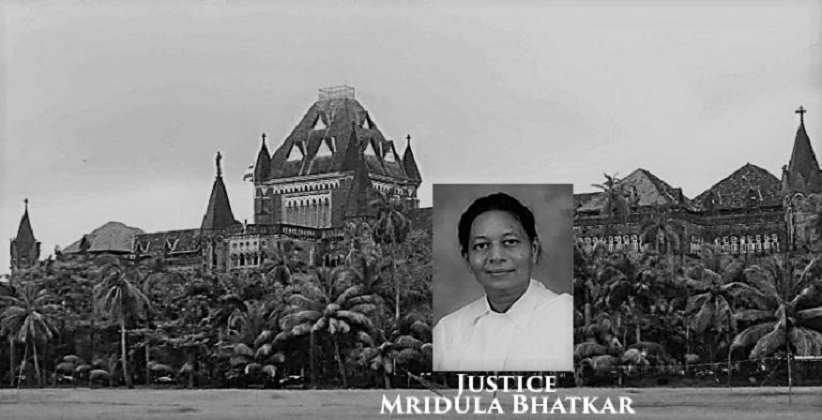 The Bombay High Court on December 14, 2018, in the case of Anagha Hitesh Arya v. The State of Maharashtra has observed that when a partner engages into phone sex with husband’s friend without any planned intention of harassing the husband then it is not a ground for abetment to commit suicide.

Justice Mridula Bhatkar was hearing a Revision application moved by the accused/wife against the judgment and order passed by the learned Additional Sessions Judge, Thane rejecting the discharge application. The accused is the wife of the deceased/husband, who was facing prosecution under Section 306 of the Indian Penal Code, 1860.

The accused and her husband Hitesh got married in December 2002 and were residing at Thane. The couple was not sailing smooth due to the disputes between them and on July 3, 2015, the husband came to the knowledge of vulgar messages sent by the accused/wife to his friend Bhaskar, due to which the deceased was hurt and disturbed. On July 8, 2015, the deceased committed suicide by setting himself on fire.

Thereafter, the father of the deceased approached Kasarwadavli police at Thane and filed a complaint against the accused/wife. The police registered an offence under Section 306 of the Indian Penal Code, 1860.

During the pendency of the case, an application was moved by the accused for discharge, however, the learned Additional Sessions Judge II, Thane, rejected the said application. Hence, this revision application.

The court observed that an act of engaging into phone sex would constitute mens rea under Section 107 of the Indian Penal Code, 1860, only when it was done with a planned intention of harassing the husband, by repeatedly informing him about the phone sex.

The court said that “when one partner does such activity clandestinely, then it presupposes guilty mind. However, such an act or guilty mind cannot be substituted for mens rea which is the requirement for abetment under section 107 of the Indian Penal Code. The intention of the partner who is engaged into such phone sex or causing ill-treatment should be, that the other spouse should finish his or her life.”

It further explained, “For example, if at all, the applicant/accused would have indulged into phone sex deliberately disclosing this repeatedly to the deceased albeit warning given by the deceased of discontinuing such activity, it would have been considered a planned harassment to the deceased and therefore, such repeated, deliberate sexual SMSs would have manifested the intention to drive the victim to the decision of committing suicide. The guilty mind is to be necessarily linked with infidelity but not abetment to commit suicide.”

Accepting the contention of the accused/wife that the mens rea was absent in the case at hand as the act was done in secret, the court noted that while there is evidence of harassment and nagging, it cannot be said that this was an abetment to commit suicide. It observed, “The life is never throughout a bed of roses but there are difficulties, fights, failures what is called as wear and tear of life. Every individual reacts differently to the situation depending on his or her mindset. Some persons are strong and some are weak. Thus, the impact of reaction to a particular incident is always different from person to person and, therefore, the law-makers of Indian Penal Code who drafted section 306 have linked it with section 107 by using the word “abetment”.”

The court, therefore, holding that the accused/wife is not an abettor for the act of suicide allowed the revision application and set aside the impugned order.