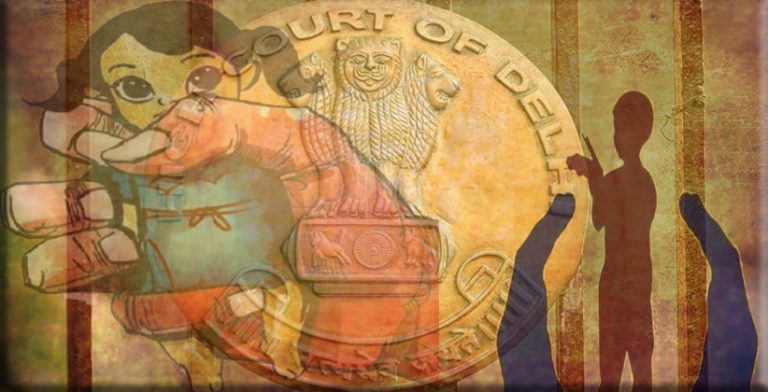 The Delhi High Court in a recent case has held that Section 25(2) of the Protection of Children from Sexual Offences Act, 2012, mandates the court to provide the victim with the chargesheet and all other documents supplied under Section 207 of the Code of Criminal Procedure, 1973, without levying any charge for the same.

The order was passed by a Single Judge Bench of JusticeMukta Gupta on a petition filed by a minor who registered a complaint for offences punishable under Sections 376/506 of the Indian Penal Code, 1860, and Section 6 of POCSO Act.

The court taking note of section 25(2) of the POCSO Act observed that “the Magistrate is mandated to provide to the child/parents/guardians copy of the documents as specified under Section 207 Cr.P.C. upon the final report being filed. Sub-Clause (2) of Section 25 imposing a mandate on the Magistrate to provide a copy of the charge sheet learned Metropolitan Magistrate could not have asked for expenses from the complainant/victim in the FIR in question.”

Further, the court also observed that “Though the issue looks trivial but it affects the rights of a victim as a victim cannot pursue trial effectively for not being in possession of the charge-sheet and the documents filed therewith. It is for this reason that Section 25(2) of POCSO Act mandates the court concerned to provide the charge-sheet and all documents supplied to the accused under Section 207 Cr.P.C.”

With this view, the court directed the Registry of Tis Hazari Court to refund the sum of Rs. 340 deposited by the petitioner for procuring the chargesheet and to circulate the order to all the courts dealing with matters under POCSO Act with the direction to provide copies of the chargesheet and all documents therewith which the accused is entitled under Section 207 CrPC simultaneously or at an immediate convenient date to the victim/complainant as well.