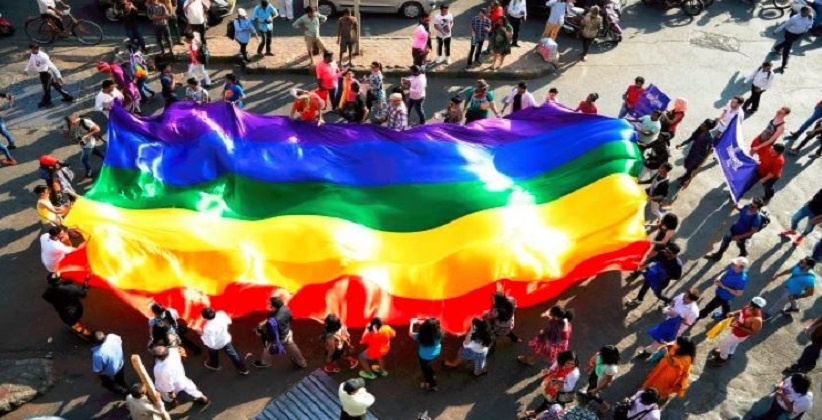 On July 10th, 2018 a Constitution Bench of Chief Justice of IndiaDipak Misra and Justices Rohinton Fali Nariman, AM Khanwilkar, DY Chandrachud, and Indu Malhotra took up petitions for hearing to settle the question of the constitutionality of Section 377 IPC.

On the first day of the hearing, Justice Chandrachud, who is part of the five-judge Bench said that the choice of a partner is a person’s fundamental right, and it can be a same-sex partner. The statement came on a submission made by senior advocate Arvind Datar, for hotelier Keshav Suri, that the right to sexual orientation was meaningless without the right to choose a partner.

Justice Chandrachud referred to the March 2018 judgment in the Hadiya case, which held that neither the state nor one’s parents could influence an adult’s choice of partner. That would be a violation of the fundamental right to privacy.

Further, during the hearing, the judges appeared to differ in their approach to the case. Chief Justice Misra said the question which needs to be settled first is whether Section 377 is in conformity with Article 21, 19 and 14 of the Constitution.

“Let us get out of this maze. We cannot now give an advance ruling on questions like inheritance to live-in-partners, whether they can marry, etc. Those are individual issues we cannot prejudge” he said.

However, Justice Chandrachud said that the court should not confine itself merely to the question of constitutionality and it could examine the wider concept of “sexuality” to include co-habitation etc.

Senior Advocate Mukul Rohatgi, appearing for Choreographer Navtej Singh, brought to the attention of the court 172 Law Commission Report which recommended the deletion of Section 377. But nothing had been done all these years.

Conforming the above statement, the Centre today filed an affidavit in the court, informing that it would not contest the petitions challenging Section 377 as far as they relate to consensual sex between two adults and not the corollary rights of the LGBTQ community, such as those related to the marriage.

The Centre’s affidavit said, “Considering the issues, if any if permitted to be raised beyond the scope of the reference, the same would require a detailed counter affidavit showing legitimate state interest on various other issues. Such an exercise could obviously not be undertaken without wider consultations in the government.

To this, Justice Chandrachud assured the Centre that the Court was not considering civil rights of homosexual persons, but was only examining the need to de-criminalise consensual sex between adults.