Home Judiciary Section 498A I.P.C. to Include Cruelty to Wife who is tortured for her Dark Complexion: Calcutta High Court
Judiciary 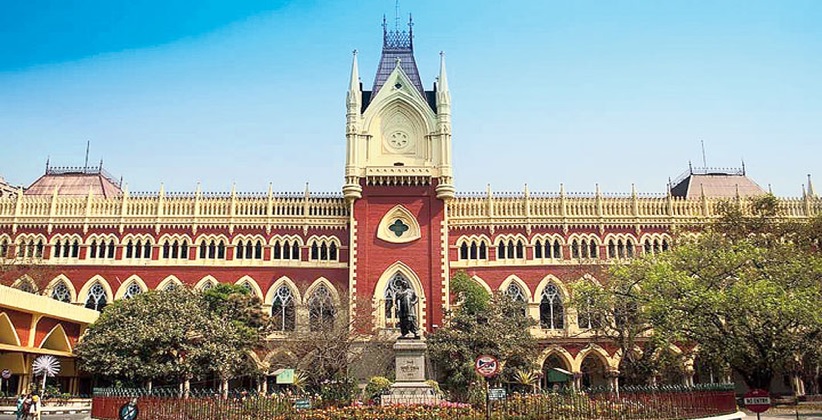 In its judgment delivered on 25 June 2020, the Calcutta High Court held that causing cruelty to a woman for being of a dark complexion, by her husband and other in-laws, will attract penal provisions as provided under Section 498A IPC. "Causing cruelty to the deceased victim for her black complexion even after her marriage by the in-laws would definitely attract Section 498A/34 IPC against the in-laws, including the accused husband," the court said.

The matter was heard by the division bench of Sahidullah Munshi and Subhasis Dasgupta, JJ. The case was an appeal against the conviction of the husband and his family members, for causing the death of the victim wife by hanging her about 7 months after the marriage. (Mazidul Miah @ Mia & Ors. v. State of West Bengal)

The Court said, "The established fact is that there was an unnatural death of deceased held within 7 months of her marriage. Such unnatural death was admittedly held in the in-law's house of the deceased victim. There was sufficient evidence to show that the victim received oppression, ill-treatment, torture, cruelty in her in-law's house by her in-law's members for her black complexion. The victim was further threatened to be driven out from her matrimonial home for giving the second marriage of her husband."

Affirming his conviction and sentence under Section 498A/302/34 of the Indian Penal Code, the bench said, "The cause of inflicting torture was the black complexion of the deceased victim, which lead the in-law's members of the victim including her accused husband to cause physical cruelty upon her."

The victim was given in marriage when she was 20-year old. The marriage took place on 16 October 1997, according to Mohammedan rites and customs, satisfying the demands of the family of accused/appellant no. 1 for cash of Rs 11,000/- along with silver ornaments of three descriptions along with one Hero cycle and other valuables.

The Court further noted that "Though argument was raised that prosecution case could not be believed on the ground that even after knowing the commission of cruelty upon the victim, and cause of cruelty, the parents of victim never reported the same to the police station or to panchayat body, and the neighboring people living around in-law's house of the deceased victim, but this cannot be an invariable rule that parent would immediately lodge a complaint immediately after knowing commission of cruelty upon their daughter, ignoring the possibility of reconciliation mutually. It is ordinary conduct that parents would prefer to persuade their daughter ignoring the torture, and the cruelty for the future benefit of their daughter."

Taking resort to Section 106 of the Evidence Act, the bench observed that when any fact is especially within the knowledge of any person, the burden of proving the fact is upon him. "Truth is that there was no explanation for the non-production of the offending weapon in Court, and there was no explanation offered to that effect by the prosecuting agency, but at any rate, the offending weapon cannot be said to have been lost for want of explanation being offered. Non-production of the offending weapon in the absence of any explanation may be an error or latches on the part of prosecuting agency, but such error or omission would not itself discard the testimony of autopsy surgeon,” said the Court.

The victim's mother-in-law was acquitted for an offense under Section 302/34 IPC, however, charges under Section 498A/34 were duly maintained against her. The Court concluded that the facts and circumstances pointed to the accused husband's guilt for causing homicidal death of the deceased wife with motive originating from his dissatisfaction over her dark complexion.