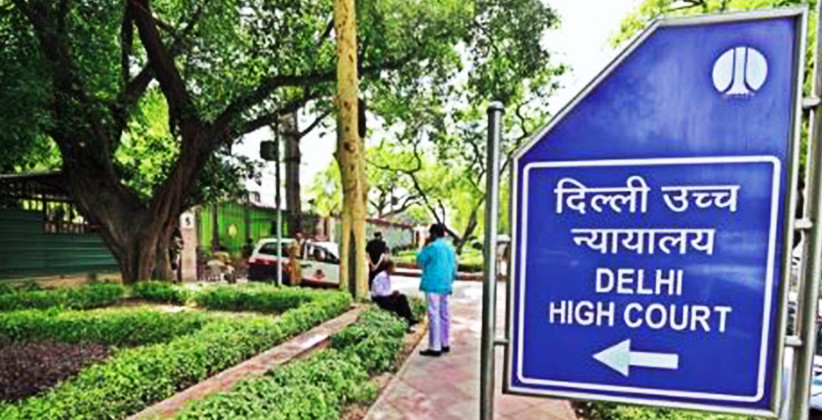 The Delhi High Court by a notice dated April 26, 2019, has invited applications for conferment of designation as Senior Advocate.

The applications are invited pursuant to The High Court of Delhi Designation of Senior Advocate Rules, 2018.

All the applications will be scrutinized by a committee – “Committee for Designation of Senior Advocates” which as per Section 3 of the Rules shall comprise of:-

The eligibility conditions for conferment as Senior Advocate as per Rule (5) of the Rules, 2018 are as under:-

The eligibility condition with regard to minimum standing as a practicing Advocate shall not apply to retired Judicial Officers of Delhi or those who have resigned having service and/or practice of 10 years at their credit and retired High Court Judges.