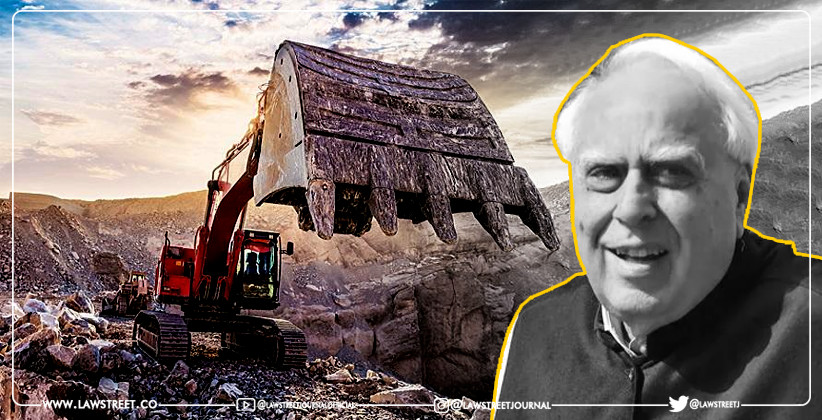 Justice Ajay Rastogi: any lawyer who mentions it before the mentioning registrar and it's a fresh matter during vacations.  It will be listed. If it is filed before the vacations then the registrar will look into it.

Justice Rastogi: There are good number of lawyers who can persuade the judges for urgent mentioning. That too during vacation

Sibal: what to do too many dharna outside my house.

Justice Rastogi: We will discuss with the registrar about the steps. We don't want instructions given to them by CJI is not followed

An advocate mentions his case: If registry is the final word then we will stop being lawyers !