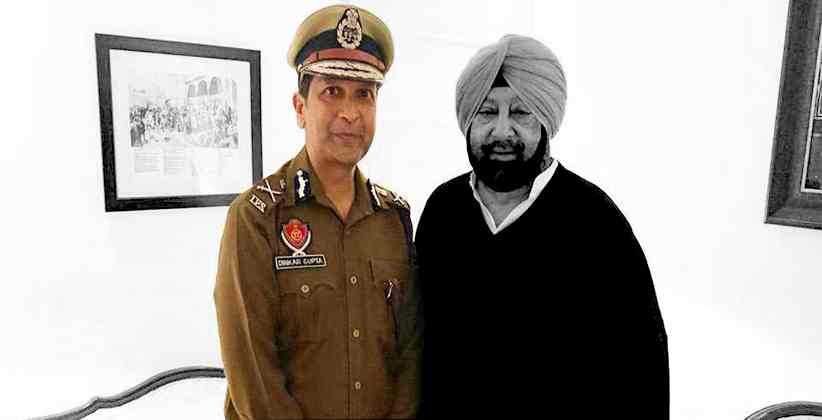 Mr. Mustafa, a 1985-batch Indian Administrative Services (IAS) Officer was aggrieved by the Punjab & Haryana High Court staying the order of the Chandigarh Bench of Central Administrative Tribunal (CAT) setting aside the Punjab Director General of Police (DGP) Dinkar Gupta's appointment as Punjab Police chief, Senior IPS officer Mohammad Mustafa has now approached the Supreme Court. In his plea, Mustafa has mainly questioned the "long date" given by the HC for hearing the appeal against the CAT order.

The petition stresses on the fact that he is due to retire in February 2021, and as per the Supreme Court judgment of Prakash Singh & Ors vs Union Of India And Ors dated 22 September, 2006, the candidate that is to be selected as Director General of Police (DGP) should have a minimum residual tenure of 6 months and not be on the verge of retirement.

Advocate Ejaz Maqbool, who filed the plea on the officer's behalf said the matter is expected to be taken up for hearing by the Supreme Court on February 7, 2020.

The High Court of Punjab & Haryana had granted more than one month's time to the State of Punjab and the Union Public Service Commision (UPSC) to file their replies despite the documents and facts been brought on the record before the CAT. The disposal of the matter should have already been procured earlier. The appeal also contends the complacency of the State Government and other parties who played a role in delaying the matter by seeking unnecessary adjournments when the matter was pending before CAT Chandigarh.

Facts of the entire matter: