Sentences can be made concurrent only if offences arise out of a single transaction : Karnataka HC [READ ORDER] 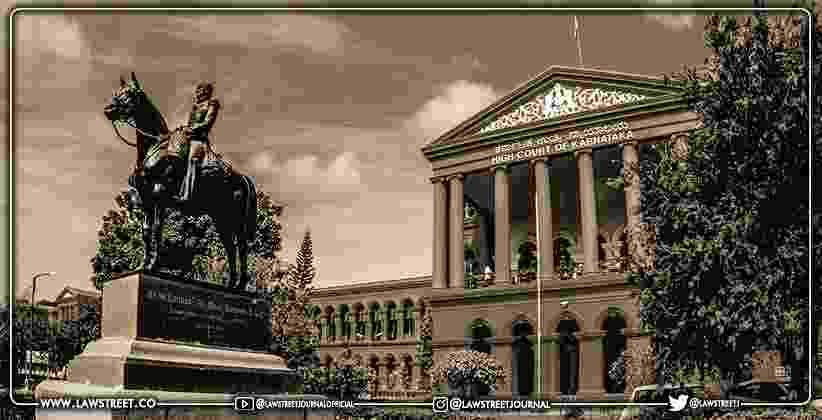 Judiciary Mar 30, 2021 Snehal Khemka ( Editor: Ekta Joshi ) 2 Shares
2 Shares
The Karnataka High Court has recently held that only substantive sentences can be made as concurrent if it is of a single transaction. In case, the transaction is different, the said concession cannot be given to the accused. Additionally, In case of default sentences, an order of concurrent sentences cannot be entertained.

Justice H P Sandesh while dismissing a petition said, "I would like to make it clear that the default sentences cannot be made as concurrent and the same should run consecutively in respect of the substantive sentence is concerned”, the court contended to having to look into each case material before the Court whether the transactions are arising out of same transaction or different transaction. After hearing both the petitioner’s as well as complainant's side and further placing precedent on the Supreme court judgments of State of Punjab v. Madan Lal reported in AIR 2009 SC (Supp) 2836. Supreme Court order in the case of V.K. Bansal v. State of Haryana, the bench said, "Considering the principles laid down in the judgments referred supra, it is clear that if it is single transaction, then, the petitioner is entitled for the order to run the sentence concurrently, if it is not a single transaction, different and independent transaction, then, the petitioner is not entitled for the benefit."

Furthermore, through the judgments cited the court observed, "In view of the principles laid down in the judgments referred supra, it is clear that only the substantive sentences can be made as concurrent if it is the transaction is single transaction. If the transaction is different, the said concession cannot be given to the petitioner." It then went through each of the cases for which the petitioner is convicted and opined as follows: "Having perused the factual aspects of each case, it has emerged that it is not a single transaction. In seven cases, there were loan transactions between the parties and the transactions are of the years 2014 and 2015 and in other cases the complainants are the subscribers of two chits and those two chit transactions are also the different transactions. When such being the case, when the transactions are different, the question of passing an order invoking Section 427(1) of Cr.P.C, the sentence shall run concurrently with the previous sentences does not arise." Additionally, it said that, "The legal position favours the exercise of the discretion to the benefit of the prisoners in cases where the prosecution is based on a single transaction, no matter even if different complaints in relation thereto might have been filed. The concession cannot be extended to transactions which are distinctly different, separate and independent of each other and amongst others where the parties are not the same." Lastly, the court also noted that the fine of Rs.3,11,10,000/- was imposed apart from imprisonment and default sentence for non-payment in respect of all the 10 cases. Hence, the petitioner also cannot contend that she may be extended the benefit under Section 427 of Cr.P.C. as taking into note of the facts and circumstances of the case for having owed liability to such an extent and accordingly it dismissed the petition.   [READ ORDER]