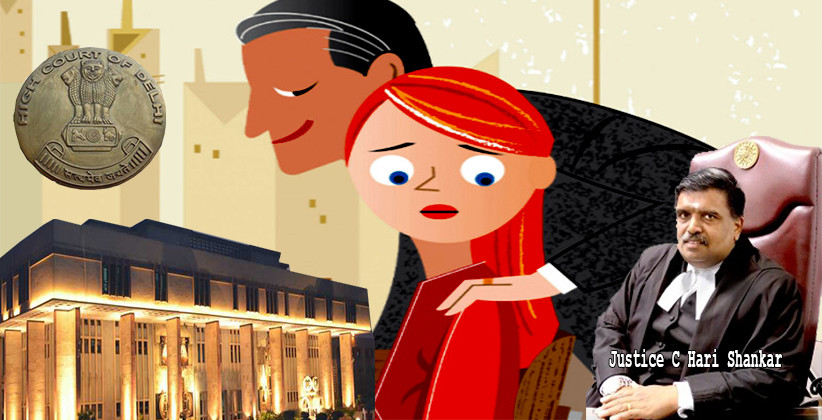 The Delhi High Court on November 25, 2019, in the case of Ajay Tiwari v. University of Delhi & Ors. has held that a teacher who is facing charges of sexual harassment cannot take the defence that his sexual advances were “welcomed” by the student.

A Single Judge Bench of Justice C Hari Shankar was hearing an appeal against the decision of Delhi University to retire the petitioner compulsorily and upheld the decision of the University stating that a teacher is loco parentis or like a parent for not only the students he teaches but also for all the students enrolled in that institution.

The court further clarified that the idea of consent comes into play between sexual acts involving two adults, say amongst colleagues of the same institution who could be treated as peers but the question of sexual acts being welcome or unwelcome is absolutely irrelevant in a student-teacher relationship. The court even prohibited taking the defence of provocation of the teacher by the student to commit any sexual act.

The petitioner who was accused of sexually harassing an M. Phil. Student of the Hindi Department of the Delhi University was teaching as a professor in that department. The culprit’s main line of defence depended on their own immoral interpretation of the definition of “sexual harassment” under Ordinance XV-D of the Ordinances governing the Delhi University. Emphasis was laid on the word “unwelcome” in Clause 2 (viii) of the Ordinance.

The court not only vocally abhorred the use of such interpretation of the definition of “sexual harassment but also unequivocally stated that such ideas go against the very morals of the society and the public interest at large.

In this regard, the court held that, “there can never be any question of a teacher seeking to justify having committed acts, admittedly of a sexual colour and connotation, towards a student, seeking to urge, in his defence, that the acts were not “unwelcome”...sexually coloured conduct or behaviour, towards a student, by a teacher, is completely proscribed, morally as well as legally...

If a person welcomes an act, that, by itself, denotes free, voluntary and willing consent. An act is “welcome” when there is an active element of conscious and willing acquiescence, by the person, to the doing of the act. Contrariwise, an act is “unwelcome”, when the person, on whom the act is perpetrated, does not invite the doing thereof, or “welcome” the act.