A Single Judge Bench of Justice S. K. Panigrahi of the High Court of Orissa, Cuttack in its judgment delivered on May 21, 2020, in the matter of G. Achyut Kumar v. the State of Orissa had granted the bail to the accused holding that sexual intercourse on the pretext to marry later itself doesn’t amount to rape and the benefit of bail should be granted to the accused.

The Appellant in the present case had sought bail from the Ld. Sessions Judge-cum-Special Judge, Koraput-Jeypore, which was rejected on December 11, 2020. He was accused under Sections 493(Cohabitation caused by a man deceitfully inducing a belief of lawful marriage), 313 (Causing miscarriage without woman’s consent), 376 (Punishment for rape) of Indian Penal Code, 1860 read with Section 3 (2)(v) of the Scheduled Castes and Scheduled Tribes(Prevention of Atrocities) Act, 1989 which is as follows:

The complainant victim Ms. X, aged about 19, belonging to the ST community had lodged a complaint on November 11, 2019, before the Police Station Patangi, District-Koraput.

She and the appellant (accused) were the resident of the same village and known to each other. The Appellant had given her a mobile phone for facilitating regular communication and he had taken her for an outing on a few occasions.

The Appellant promised to marry the victim and taking advantage of her innocence, he had established a sexual relationship with her. In the meanwhile, the victim got pregnant twice and the accused got the pregnancy terminated by administering some medicine.

Counsel for the appellant had argued that even if for a moment they were to believe the victim’s story, even then being a major she was a consenting party in the sexual relationship and if at all her version of a love relationship was existing for the last four years, the offense of rape under Section 376 of IPC cannot be made out.

He also argued that as the investigation of the case had substantially been completed and most of the material witnesses had already been examined, releasing him on bail was not going to put a spoke in the wheel of investigation.

The Court analyzed certain facts like the prima facie look of the medical report suggested that there was no forcible sexual intercourse though the Court was mindful that it was a matter of trial. The medial report also suggested that the victim-girl was not pregnant at the time of her medical examination nor previous abortion was clear from the report. The Court also noted that the victim being a major girl, with a sound mind, there seemed to be no question of anyone being in a position to induce her into a physical relationship under an assurance of marriage. The Court also looked at the ingredients rape in S. 375 of the IPC and concluded that it does not cover the false-promise-of-marriage induced sexual intercourse.

Thereafter noticing the conflicting positions of the various High Courts with regard to the sexual intercourse on the false pretext of marriage, the Court proceeded to analyze the position of the Supreme Court. Recently in Anurag Soni vs. State of Chhattisgarh [2019 (6) SCALE 211], the Apex Court had attempted to make a distinction between a promise which is unfulfilled and a promise which is false from the very beginning. The natural corollary that flows from it is that if a man can prove that he intended to marry the woman but changed his mind later, then it's not rape. It's only considered rape if it's established that he had dubious intentions from the beginning of the relationship.

“The intention of the lawmakers is clear on this issue. The rape laws should not be used to regulate intimate relationships, especially in cases where women have agency and are entering a relationship by choice. It is also equally disturbing, many of the complaints come from socially disadvantaged and poor segment of the society, rural areas, who are often lured into sex by men on false promises of marriage and then dumped as soon as they get pregnant. The rape law often fails to capture their plight….. The law holding that false promise to marriage amounts to rape appears to be erroneous.”

The Court also held that,

Based on the above observations, the Court concluded that the appellant deserves the benefit of bail and granted him bail subject to certain conditions. 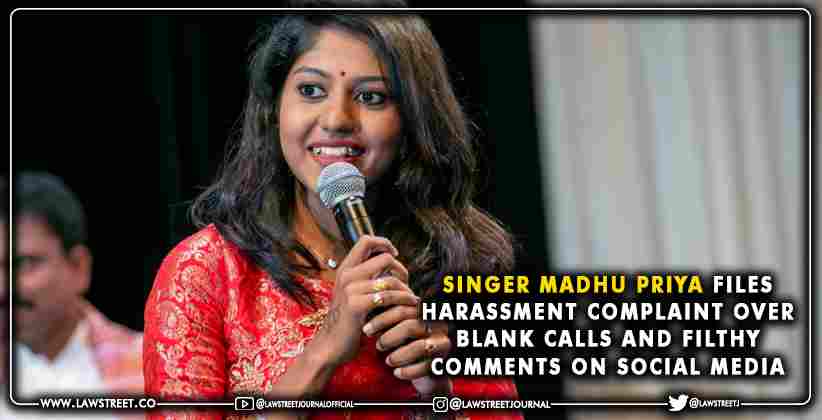 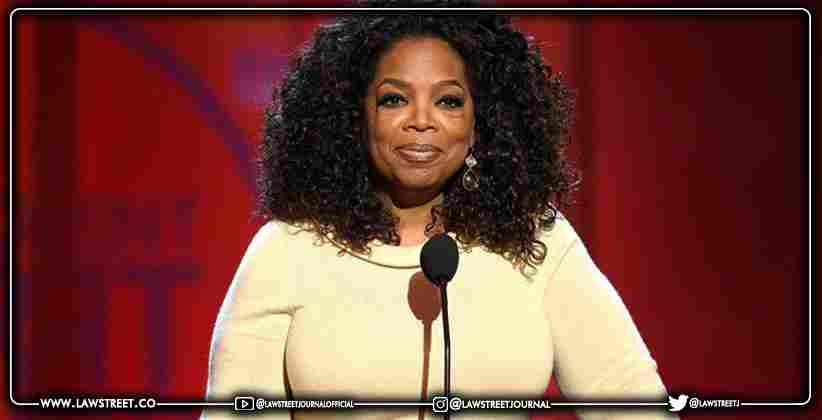