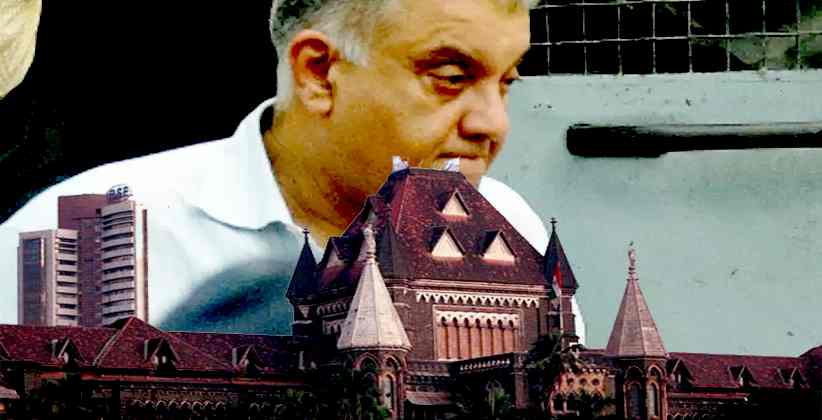 This led to the Central Bureau of Investigation having a major setback. The Court has further stayed the order by six weeks to enable the Central Bureau of Investigation (CBI) to put forth an appeal. The bail was granted after observing that there was no prima facie evidence in his involvement in the case. Justice Nitin Sambre granted the bail. Also in furtherance, the contact with his children Rahul Mukherjee and Vidhi Mukherjee and other witneses in the case was obstructed.

Bail was granted on a surety of Rs. 2 lakhs while putting forth restrains on being able to travel abroad. He has to take the court's prior permission in order to do so. The passport has been deposited with the CBI and further more is prohibited from seeking any sort of adjournment in the trial.

Peter Mukherjee was arrested on November 19th, 2015 in the Sheena Bora murder case in which his former wife Indrani Mukherjee is the main accused. The only reason he was out was because of his heart surgery in 2019 on medical grounds.

Justice Sambre adhered that the applicant was not in India when the incident had taken place. The trial in the case is already underway. The applicant has been in jail since over four years.

"Except for statement of the approver in the case, Shyamwae Rai, there is no reference to Peter Mukherjee in any evidence. There is no evidence to show his involvement in the conspiracy" the Court observed.

On April 24th, 2012, the date of the alleged killing, direct involvement of Indrani Mukherjee and her previous husband Sanjeev Khanna was seen, as alleged by the CBI. No further explanation has been put forth as to why Peter Mukherjee was held as an accused in the case. The court has refused to accept the prosecution's argument that Mukherjee had conspired to kill Sheen Bora as he was unhappy with the relationship between her and his son Rahul Mukherjee.

The court has further puth forth that it is difficult to infer if there was any criminal intent on Peter Mukherjee's part to have supposedly have indulged himself in the crime.

The killing came to light in 2015 when Indrani Mukherjee's driver Shyamwar Rai who helped get the body disposed off was arrested in another case.

Both Indrani Mukherjee and Sanjeev Khanna are lodged in Jail since their arrest in April 2015.