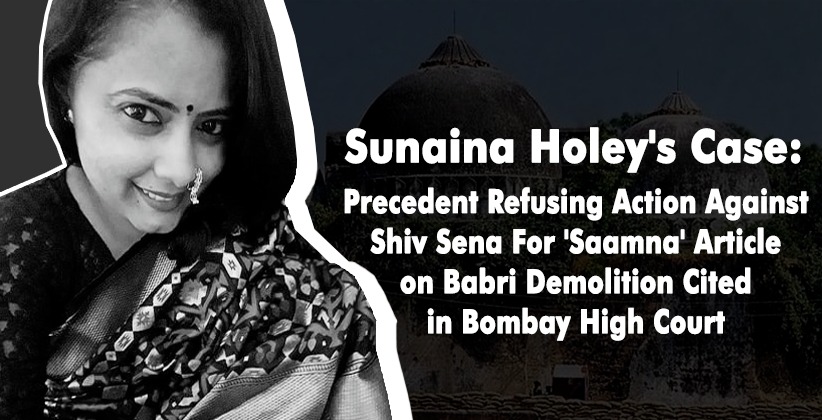 While making his submissions before the Bombay High Court in the writ petition filed by Sunaina Holey, who was booked for tweets against the Maharashtra Chief Minister Uddhav Thackeray, minister Aaditya Thackeray and other members of the cabinet, her lawyer Abhinav Chandrachud cited a case wherein the High Court had refused action against Shiv Sena's mouthpiece the Saamna for articles after the Babri Masjid demolition and consequent riots.

The division bench of Justice SS Shinde and Justice MS Karnik was hearing the criminal writ petition under Section 482 of CrPC filed by Sunaina Holey, who was booked under Sections 153A, 505 and 500 of the Indian Penal Code 1860 in three different FIRs relating to three tweets posted by her. Petitioner's counsel Advocate Abhinav Chandrachud referred to the allegations in the FIR and submitted that no offence is made out against Holey.

The court held that the High Court was wrong to keep the petition pending, and to ask the police to continue the investigation, Adv Chandrachud said.

Adv Chandrachud also cited a judgment of the Bombay High Court in Joseph Bain D'Souza And Another vs State Of Maharashtra And Others, in which the court was considering fiery and incendiary editorials written in the "Saamna" newspaper, the mouthpiece of the Shiv Sena. After the demolition of the Babri masjid in Ayodhya, and the Hindu-Muslim riots in Mumbai, the Saamna had written editorials which were quite extreme, using words like "crush the traitors", Chandrachud said. ""The Bombay High Court held that the Saamna had not referred to all Muslims as traitors but only anti-national Muslims as traitors. I ask the court to compare what the Saamna had written with what the petitioner had said.

The High Court in Joseph Bain's case had refused to ask the police to register an FIR u/s 153A against the Saamna" Chandrachud argued. The bench then sought to view the video posted by Suniana Holey in Twitter to be shown to them again. Finally, Adv Chandrachud relied upon the judgment in Rajaram Shankar Patwardhan vs The State Of Maharashtra And Anr in support of his submissions. He said that Holey merely posted a video on her twitter handle which consisted of a certain community but she did not say anything about the particular community.

Thereafter, the bench asked the counsels for both the State and the petitioner to assist them on this issue in the next hearing on 14th December, 2020.

Also Read - How a PIL against Places of Worship Act, 1991 sets wheels of Kashi Mathura in Motion 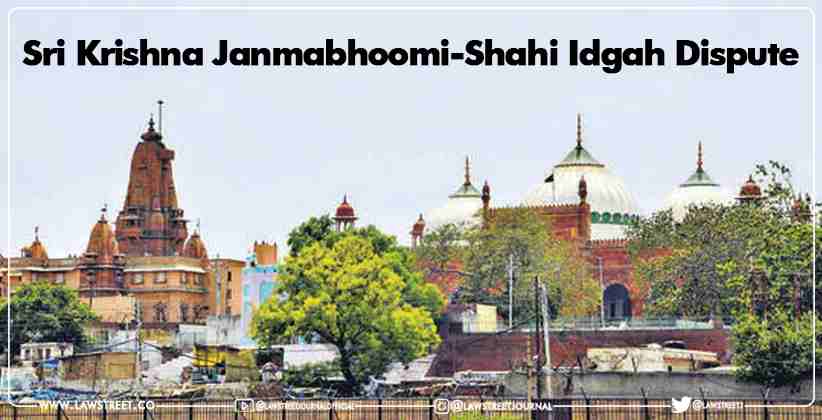 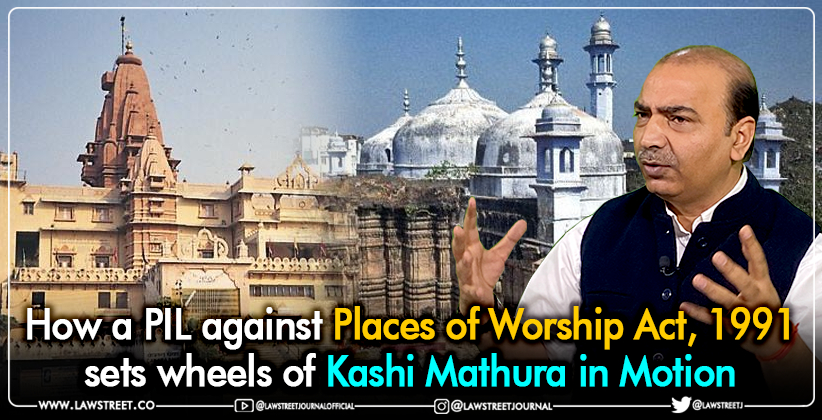