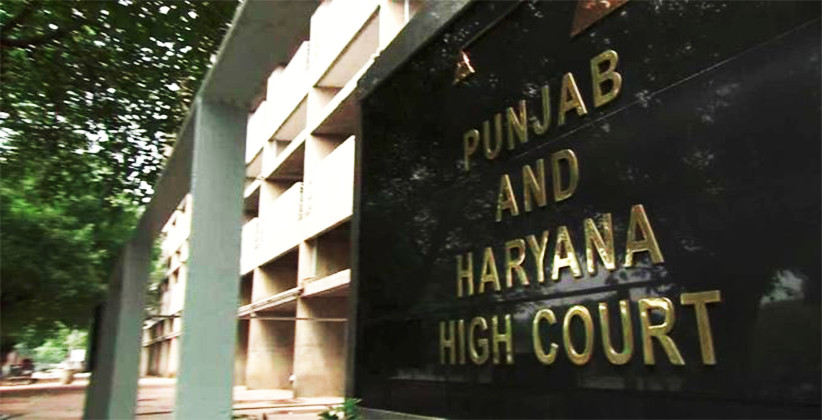 Judiciary Mar 28, 2019 Editor : Shreya Bansal 1 Shares
1 Share
The Punjab & Haryana High Court on March 25, 2019, in the case of Rakesh Kumar and others v. State of Haryana, has put an end to a 'colonial legacy' practice of mentioning caste status in criminal proceedings.

A Division Bench comprising of Justice Rajiv Sharma and Justice Kuldip Singh directed the Secretaries (Home) to the Governments of Punjab, Haryana, and Union Territory, Chandigarh, to issue instructions to all the Investigating Officers not to state/mention the caste of the accused, victims or witnesses in recovery memos, FIR's, seizure memos, inquest papers and other forms prescribed under the Code of Criminal Procedure, 1973, and Punjab Police Rules. The direction was issued by the Bench while hearing a criminal appeal in a murder case wherein the court noticed that the police have used the caste of the accused/ witnesses as well as of the victim.

To this, the court said that “This is not permissible. Mentioning of caste/status separately in the criminal proceedings is a colonial legacy and requires to be stopped forthwith. Right to dignity is a fundamental right and a basic human right. Human dignity is one of the basic features of the Constitution. The Constitution of India also guarantees a casteless and classless society. Segmentation of the society into groups cannot be determined by birth. All are born equal." Further, the court also added that the expression, “right to life’, includes right to live with human dignity and it is the bounden duty of the State not only to protect the human dignity but to facilitate it by taking positive steps in that direction. In the German Constitution, human dignity under Article 1 is ‘inviolable’. Human dignity is the foundation of constitutional rights/ values, the court said. The Bench observing that there is no logical basis for caste system and it is against the basic tenets of the Constitution said that “The founding fathers of the Indian Constitution were of utmost belief that the caste system would come to an end with the passage of time. However, unfortunately, the caste system is still prevalent. There of is no scientific, intellectual, social and logical basis for caste system. The caste system is profoundly illogical and is also against the basic tenets of the Constitution." Accordingly, the Bench recommended shunning of the caste system and along with issuing directions to the Secretaries (Home), it also directed the Registrar General to issue instructions to all the Judicial Officers to follow the aforesaid directions while dealing with cases. [Read Judgment] 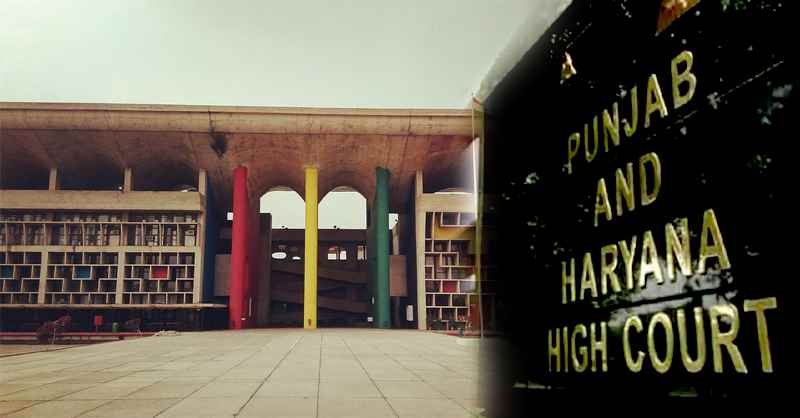 Judiciary Sep 10, 2020 Saransh Awasthi ( Editor: Ekta Joshi ) 2 Shares
2 Shares
The Punjab and Haryana High Court while hearing a writ petition has held that the order of dismissal in absence of sufficient reasons recorded in writing for not holding an inquiry against the employee’s misconduct is not sustainable. “The authority empowered to dismiss or remove a person or to reduce him in rank has to record reasons in writing as to why it is not reasonably practicable to hold such inquiry”, the court observed.A petition was filed by Sarabjit Singh, a dismissed Punjab...
Read full post 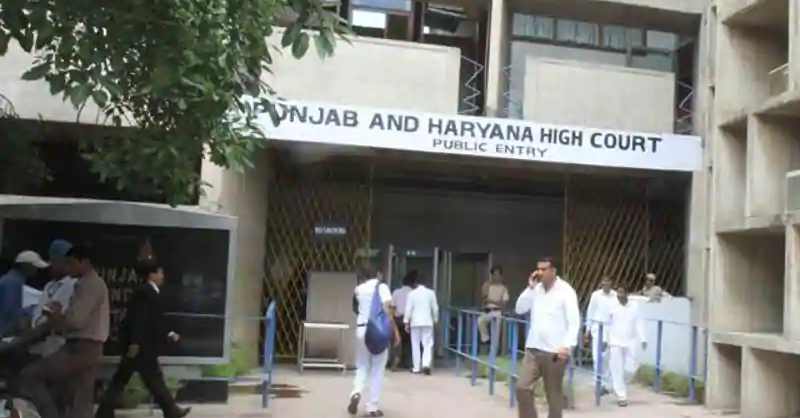 Judiciary Sep 08, 2020 Saransh Awasthi ( Editor: Ekta Joshi ) 2 Shares
2 Shares
The Punjab and Haryana High Court on Thursday (03rd August 2020) directed the Punjab State Government to submit details of the FIRs registered against all serving police officers including the nature and status of the criminal case against them. The court has also asked the State’s home secretary to specify the current posting of these officers. A single-judge bench of Justice Anupinder Singh Grewal was hearing a petition by a Moga resident, Surjit Singh who was dismissed from the...
Read full post