Home Judiciary In a first in 70 Years, Single-Judge Bench to Hear Cases in Supreme Court
Judiciary

In a first in 70 Years, Single-Judge Bench to Hear Cases in Supreme Court 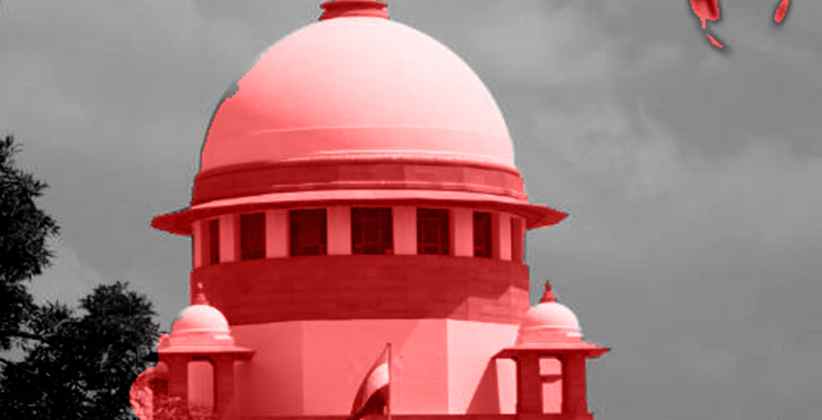 For the first time ever in its 70-year-old history, the Supreme Court will have single-judge bench hearings from May 13.

Announcing the said decision, a notice was published on the website of the apex court on Monday. The provision will also allow a single-judge bench to hear appeals arising out of bail and anticipatory bail cases where offenses involving punishment amount to less than 7 years of imprisonment.

Until now the benches used to sit in a combination of 2 judges to hear normal cases and 3 judges for special matters. Often cases involving constitutional questions would comprise 5 or more judges. Also, applications seeking transfer of cases from a trial court in one state to a trial court in another and one high court to another will also be heard by single-judge benches.

The law ministry further revealed that till July last year, the court had more than 11.5 lakh pending cases. During the pandemic, the hearings of the SC are being conducted through video conferencing on Skype, Facetime, and WhatsApp applications. Also, a notice was issued in March, stating that in matters of extreme urgency the Advocate on Record or party-in-person was firstly required to file a petition through the e-filling mode and then file another application containing a synopsis of the underlying urgency.

During an interview, the Chief Justice of India has also stated that “we are not taking rest and we are working and disposing of the cases. We work 210 days in a year as per our calendar.”