Home Judiciary Smriti Irani and Daughter Not Owners of Goa Restaurant, No License Ever Issued In Their Favour: Delhi HC
Judiciary

Smriti Irani and Daughter Not Owners of Goa Restaurant, No License Ever Issued In Their Favour: Delhi HC 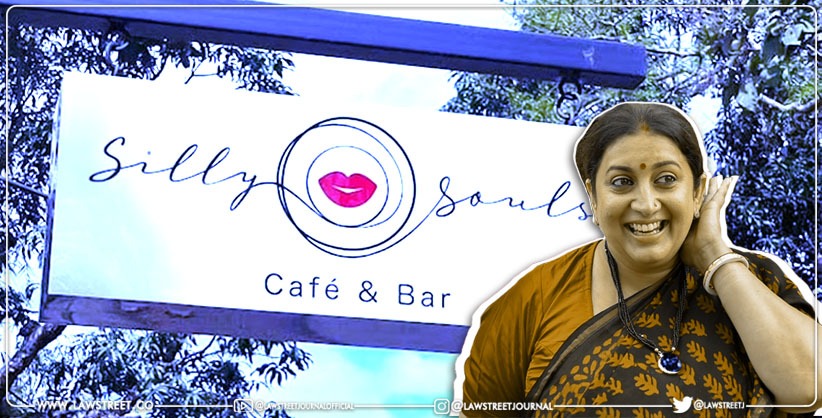 The Delhi High Court has observed that there was no license ever issued in favour of Union Minister Smriti Irani or her daughter in connection with a restaurant named Silly Souls Cafe and Bar, located in Goa.

Justice Mini Pushkarna made the observation while issuing summons to Congress leaders Jairam Ramesh, Pawan Khera and Netta D'Souza in civil defamation suit seeking damages of Rs. 2 crores filed by Irani for making allegations against her and her daughter regarding the said restaurant.

The Court had last week directed the Congress leaders to delete the said allegations made by them during a press conference, from all social media platforms. In the order released on Monday, the Court observed thus:

Perusing the material on record, the Court was of the view that reputation of an individual has been placed at the highest altar and has been considered as akin to Right to Life of a citizen under Article 21 of the Constitution of India.