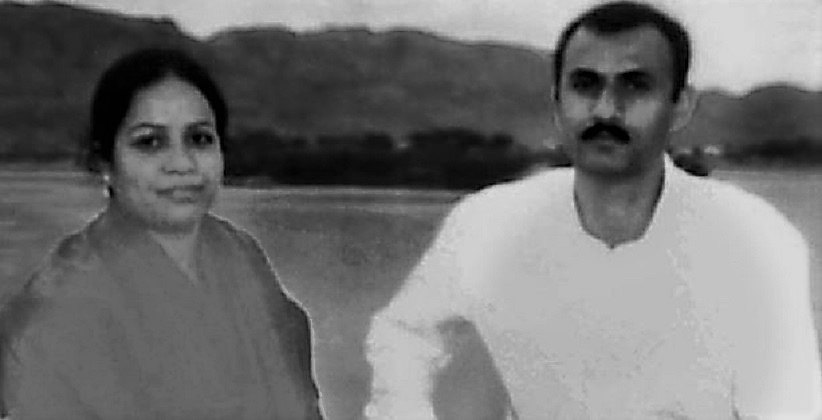 The verdict was passed by special CBI Judge S.J. Sharma observing that the prosecution failed to put forth any "documentary and substantive evidence" to suggest or establish the alleged conspiracy.

The court has additionally also acquitted all 22 accused on charges of being involved in the 2006 alleged staged encounter of Tulsiram Prajapati, Sheikh’s associate and a witness to his alleged abduction.

While 21 accused were junior-level police officials from Gujarat, Rajasthan and Andhra Pradesh, one was the owner of the farmhouse where Sheikh and his wife were held before the alleged murders.

According to the CBI’s case, on November 23, 2005, Sheikh was allegedly abducted from a bus near Hyderabad while he was on his way to Sangli (Maharashtra) with his wife Kausar Bi. He was allegedly abducted by police personnel of ATS, Gujarat. The couple was then taken to Ahmedabad, and on November 26, 2005, Sohrabuddin was killed in a fake encounter by cops from the Gujarat and Rajasthan police. The CBI alleged that a few days later, Kausar Bi was killed and her body disposed of by burning it at a river bed near village Illol in Gujarat. Prajapati an alleged eyewitness and believed to be an associate of Sohrabuddin was taken to Udaipur, Rajasthan. A year later, in December 2006, he too was killed in an alleged fake encounter near Chapri on the Gujarat-Rajasthan border, the CBI said.

The trial in the case commenced last December. Over the last year, 210 witnesses deposed, among whom 92 turned hostile.