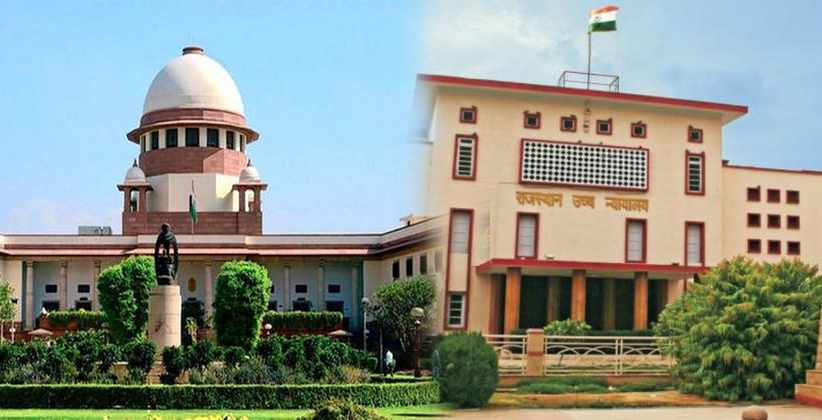 A bench comprising of Justice Arun Mishra, BR Gavai & Krishna Murari adjourned the matter for August 24, after Senior Advocate Satya Pal Jain, appearing for the Petitioner BJP MLA Madan Dilawar, urged the court to take up the case by next week.

Senior Advocate Sunil Fernandes appearing for the Speaker submitted that the dictation of order by the Rajasthan HC had begun on Friday, however, due to paucity of time it could be completed. Fernandes said that the HC indicated that matter will be disposed of one way or the other.

The Petitioner had moved to the Rajasthan High Court in March 2020, challenging the merger of six BSP MLAs with the Congress party under the X Schedule of the Constitution. The petition sought a stay on Assembly Speaker CP Joshi’s order that allowed the merger. However, the plea was later withdrawn.

On 28th July, Dilawar’s complaint to disqualify the BSP MLAs was dismissed by the Speaker without allowing him to have his say, which was later on challenged before the Division Bench of the Rajasthan HC.

Earlier, the top court had refused to pass any interim orders to the Speaker’s decision of approving the merger of BSP MLAs of Rajasthan assembly with Congress considering the fact that the matter still pending before a single-judge bench of the Rajasthan High Court.