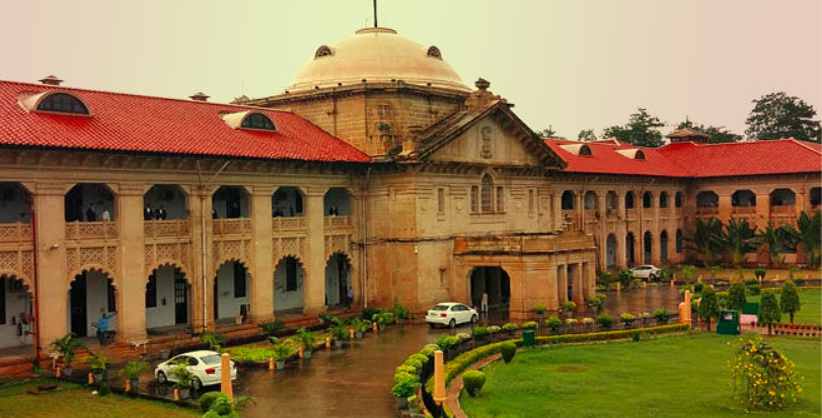 Hon’ble Justice Jayendra Thaker was the judge in the concerned matter. Commenting on the matter, he said, “The issue had arisen before this Court before one and a half decades but it appears that the authorities concerned have not shown that the said decision is binding on them as a similar issue came before this court before three years and the judgment was struck down as it was beyond the jurisdiction of the authorities to demand the stamp duty beyond Article 57 (b) Schedule 1 B of the Stamp Act”

Article 57 (b) Schedule 1 B of the Stamp Act reads, “executed by way of security for the due execution of an office, or to account for money or other property received by virtue thereof or executed by a surety to secure the due performance of a contract is five rupees.”

According to the directions if the competent authorities, the petitioner was directed to pay the complete sum of security which also included the stamp duty. This total sum was to be paid in 10 days. In retortion, the petitioner pointed out that stamp duty is to be levied in accordance with the Stamp Act, with the amendments adopted by the State of UP.

As a result, no work order was passed by the authorities for a total of eight months. Thus, all related work was also stalled for that period of time.

In response, the Court reprimanded the authorities for wasting the valuable time of the Court. The court also brought light to the previous judgments of the court where the court had decided in favor of stamp duty not being charged on the security deposit.

In the previous case, the court held that mortgaged deed does not include document/deed furnishing under Section 2(17) or Article 57 (b) Schedule 1 B of the Stamp Act (as amended in the State of U.P.)

Pertaining to the comments and decisions passed by Hon’ble Justice Jayendra Thaker, the court quashed the order that demanded stamp duty on contract security. Considering the facts and circumstances of the cases, the court also ordered the petitioner to pay the stamp duty to be in accordance with Article 57 (b) Schedule 1 B of the Stamp Act