Home Judiciary State Must Not Be Ignorant of Advocates and Their Staff’s Importance inthe Delivery of Justice: Bombay HC [Read Order]
Judiciary 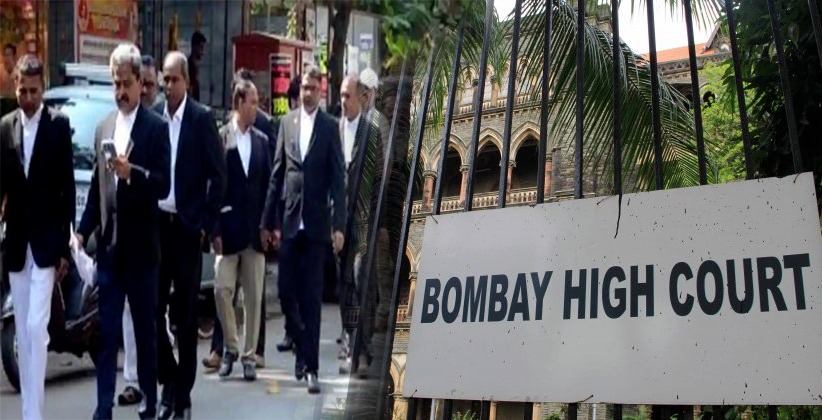 The Bombay High Court on July 31, 2020, while taking into hearing a couple of pleas, along with intervention applications, that in the beginning looked for the inclusion of lawyers’ services as a part of essentials services, noted that the State should not be overlooking the fact that access to justice is a Fundamental Right and advocates and their staff form an integral part of the entire system, that is, "delivery of justice".

A division bench consisting of Chief Justice Dipankar Datta and Justice Sarang Kotwal said that there is hope and trust that the problems brought forward by the petitioners who seek to intervene will be given due consideration and instructed the State government to issue its order with reference to the representation made by petitioners who seek to exempt lawyers and their staff from restrictions placed due to the lockdown.

However, in another High Court order dated July 10, 2020, had denied the said PIL filed by Advocate Chirag Chanani and expressed that including of a particular category of persons within "essential services" come under the jurisdiction and power of the State Legislature. The bench also noted that no necessary direction can be provided to the State Legislature to categorize advocates and their staff as providing "essential services".

Although, the bench also observed that in the said order, it was noted that the Additional Public Prosecutor representing the State, had contended that the respondents were ready to take into consideration the problems raised in the plea. Taking this into consideration, the bench gave liberty to the petitioner to file a comprehensive representation before the State Government, and the State was left free to consider such representation in accordance with the law, the rejection of the writ petition notwithstanding.

In the course of hearing, the Court was intimated that a representation had indeed been filed by the aforesaid petitioner before the State, taking the liberty permitted by the order dated July 10, 2020, but the resolution has taken place since.

The bench headed by the Chief Justice also noted the burden lawyers were facing as physical filing has been allowed by the High Court but due to lockdown restrictions, train services are not available to them, and as not all of them have private vehicles. It also noted that it is particularly difficult-

"Having regard to the present crises that the nation is facing owing to the pandemic, Court functioning through physical hearings is under suspension in Mumbai although virtual hearings are taking place. In some of the Courts, physical hearings are being conducted in a very limited manner. The High Court, while conducting hearings through the virtual platform only, has permitted physical filings. The Western Railway and the Central Railway are operating limited train services, but it is open to only those persons having passes issued by the appropriate department of the Government who can avail the same at the moment.

Advocates and their staff are not presently being allowed to avail train services. Disabled thereby, a major section of the advocates has been precluded from participating in whatever physical hearings that are being conducted and in assisting the Courts. It is also asserted on behalf of the advocates that not all of them have personal cars and, thus, commuting to the Courts in Mumbai is a big problem for them. These are some of the concerns expressed in this group of writ petitions as well as interim applications, whereby similar relief is sought for as in Criminal Writ Petition."

"Bearing these facts and circumstances in mind, we are of the considered opinion that the State must apply its mind and take an informed decision with regard to the concerns voiced by the advocates as well as their staff. The State must not be ignorant that access to justice is now recognized as a Fundamental Right and advocates and their staff constitutes an integral part of the entire system, which is dedicated to "delivery of justice". We hope and trust that the concerns expressed by the aggrieved petitioners and parties seeking to intervene would be given due consideration and an appropriate decision taken at the appropriate level, in the light of the proposal of the Railways. For this purpose, all representations pending before the State may be taken into consideration while it proceeds to decide the matter in terms of this order. The resultant order shall be placed before us on Friday next (August 7, 2020). “