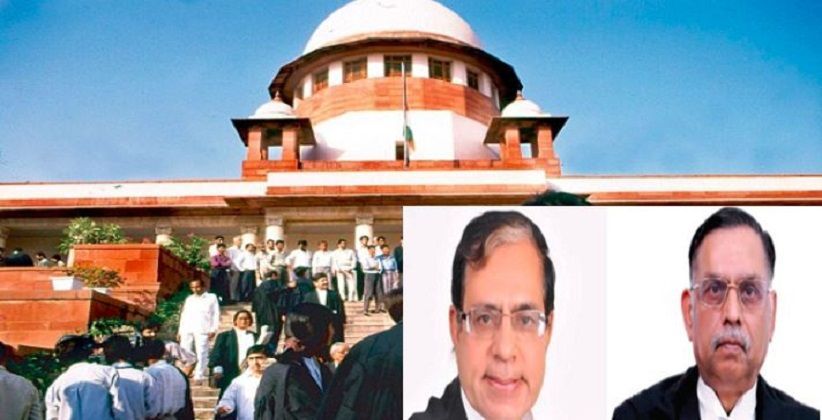 The Supreme Court on October 10, 2018, in the case of Pradeep Bisoi v. State of Odisha, has held that the statement of an injured recorded under Section 161 of Code of Criminal Procedure, 1973, can be treated as dying declaration after his death admissible under Section 32 of the Indian Evidence Act, 1872.

The matter came up for hearing before a Bench of Justices AK Sikri and Ashok Bhushan in an appeal against the judgment of Orissa High Court dated 25.01.2017. The Orissa High Court vide the impugned judgment dismissed the criminal appeal filed by the appellant questioning his conviction under Section 304 Part II of the Indian Penal Code, 1860 and sentence of five years rigorous imprisonment awarded by the trial court.

The learned counsel for the appellant contended that there is contradiction in the evidence of PW1 with other witnesses. There is contradiction as to who took the injured to the hospital. The victim became unconscious and it is unbelievable that he informed the PW1 that it was accused, who attacked him. The statement of injured recorded under Section 161 of Code of Criminal Procedure, 1973, cannot be treated as a dying declaration in view of the well settled principle of law enunciated by a Constitution Bench judgment of this Court in Laxman v. State of Maharashtra, (2002) 6 SCC 710, as to who is the author of the crime, both the Courts below arrived at the findings based on surmises and conjectures and not on evidence on record.

The Bench noted that Sub-section (2) to Section 162 of Code of Criminal Procedure, 1973, incorporate a clear exception to what has been laid down in sub-section (1). The statement recorded by police under Section 161 of Code of Criminal Procedure, 1973, falling within the provisions of clause (1) of Section 32 of Indian Evidence Act, 1872, thus, is clearly relevant and admissible.

The Bench relied on the case of Sri Bhagwan v. State of Uttar Pradesh, (2013) 12 SCC 137, in which it was stated that “going by Section 32(1) of the Evidence Act, it is quite clear that such statement would be relevant even if the person who made the statement was or was not at the time when he made it was under the expectation of death. Having regard to the extraordinary credence attached to such statement falling under Section 32(1) of the Evidence Act, time and again this Court has cautioned as to the extreme care and caution to be taken while relying upon such evidence recorded as a dying declaration.”

“We have noticed that this Court has laid down that statement under Section 161 Cr.P.C., which is covered under Section 32(1) is relevant and admissible. Thus, we do not find any error in the judgment of the trial court as well as of the High Court in relying on the statement of the injured recorded by the I.O. on 05.12.1990,” the Bench added.