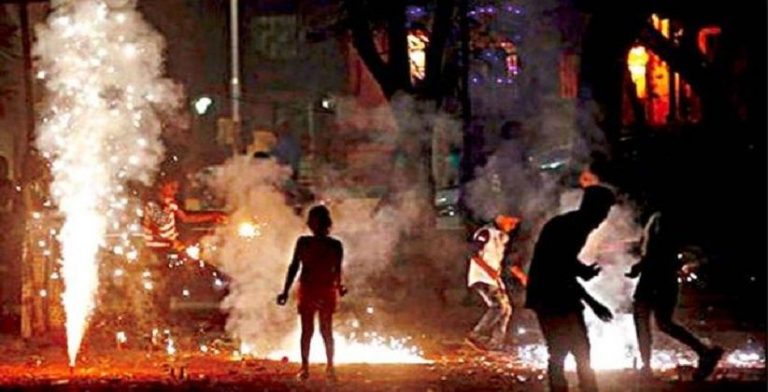 The Supreme Court today (October 30, 2018) modified its judgment fixing a slot of 8 PM to 10 PM for bursting firecrackers on Diwali and asked the State governments to fix a timing but stuck to its earlier restriction of allowing bursting of firecrackers only for 2 hours in a day.

A Bench comprising of Justices A.K. Sikri and Ashok Bhushan also observed that the direction for permitting the use of green crackers was meant for the Delhi-NCR region and was not pan India.

Also Read - Magistrate in Tamil Nadu’s Salem district gets attacked by office Assistant, in his own Chamber

On October 23, 2018, in the case of Arjun Gopal and Others v. Union of India and Others, the apex court had ruled against imposing a complete ban on the sale of firecrackers and said that only less polluting green crackers can be sold, that too only through licensed traders. Moreover, the court had also set the duration for the bursting of crackers from 8 PM to 10 PM.

The Bench was hearing several applications filed by the Tamil Nadu government and firecracker manufactures seeking modification and clarification of the judgment.

In the application filed by the Tamil Nadu government on October 29, 2018, the state urged the court to allow firecrackers to be burst on Diwali morning in accordance with religious practices in the State.

Magistrate in Tamil Nadu’s Salem district gets attacked by office Assistant, in his own Chamber 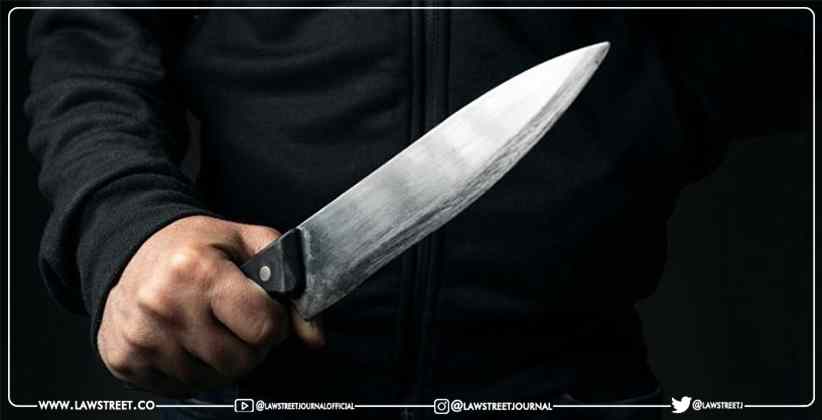 Crime, Police And Law Mar 02, 2022 Lawstreet News Network ( Editor: Mrinalini Dayal ) 5 Shares
5 Shares
Magistrate in Tamil Nadu’s Salem district, got attacked by his own office assistance, inside the Court premises. A Prakash, assistant of M. Ponpandy, Judicial magistrate IV, committed the act inside the magistrate’s own chamber.  The judge was then rushed to Government Mohan Kumaramanglam Medical College, Hospital. A Prakash, the assistant, was charged Us. 307 Indian Penal Code (Attempt to Murder) by the Hasthampur police Station. Reports from investigation suggested that...
Read full post 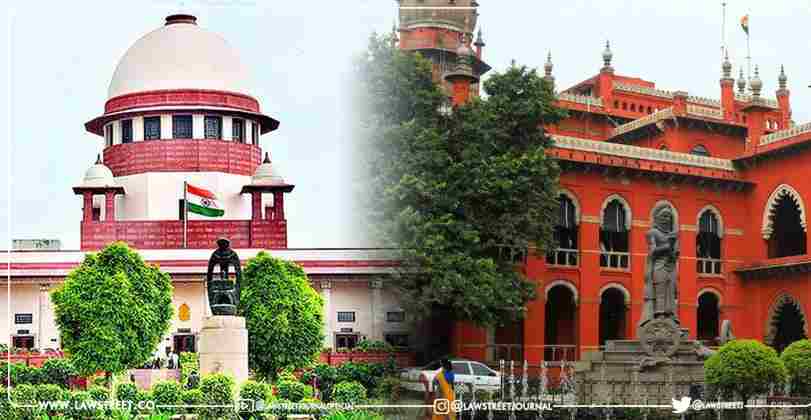 Judiciary Feb 22, 2022 Lawstreet News Network ( ) 7 Shares
7 Shares
Supreme Court continues hearing pleas challenging Madras High Court judgment which had declared the 10.5% internal reservation to the Vanniyar community under the existing 20% reservation to Most Backward Classes by Tamil Nadu Government unconstitutional.Senior Advocate P Wilson appearing for the State places before the Court about  the Sattanathan Commission, the basic data used was the census data. We want to show the extensive assessment done in the Sattanathan Commission...
Read full post