Home Judiciary Plea for the Status of Hindus, Niam Khasi, Niam Tynrai, and Songsarek to be heard by Meghalaya High Court
Judiciary 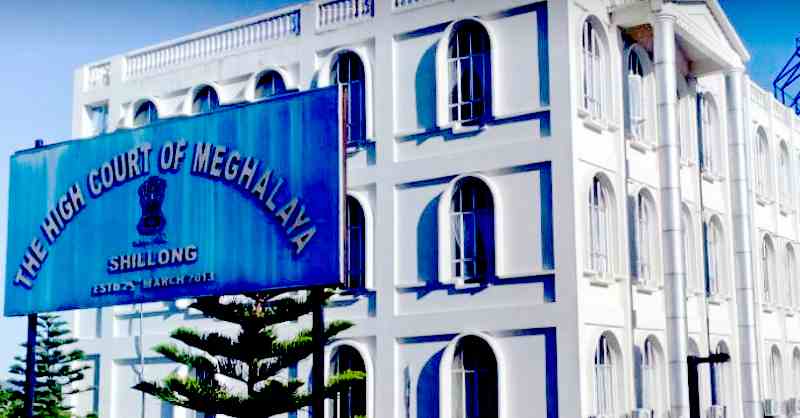 On 8th September 2020, a plea was filed before the Meghalaya High Court seeking protection and declaration of minorities at “State Level” for Hindus with examples of Niam Khas, Niam Tynrai and Songsarek. It further demanded for the declaration of the said religious minorities in the state.

The Learned Counsel Delina Khongdup, contending that despite the Christian Community constituting about 75% population of Meghalaya claim the benefits of minority, at the strength of notification dated 23rd of October, 1993, issued by the Central Government under Section 2 (c) of National Commission for Minorities Act, 1992.

It further mentioned that, on the other hand, Hindus who constitute merely 11.532% population and other indigenous religions are not provided any protection. It challenged the abovementioned notification, stating that the same is contrary to the law as settled in the TMA Pai Case of 2002 (8) SCC 481 which contended that “the Linguistic and religious minorities are covered by the expression ‘minority’ under Article 30 of the Constitution. Thus, religious and linguistic minorities, who have been put on par in Article 30, have to be considered state-wise”.

The argument was backed by citing Article 29 (1) of the Constitution which relates to the protection of interest of minorities. The provision says that any section of the citizens residing in the territory of India or any part thereof having distinct language script or culture of its own shall have the right to conserve the same.

The Learned Counsel of petitioner argued that the words “any part thereof” refer to the state or Union Territories and hence, for the purpose of consideration of minorities. She further contended that denial of minority rights to real minorities, and arbitrary benefits to the max, which is mentioned in Article 15(1) of the Constitution. And further mentioned the right of equality and opportunity in the matter related to public employment under Article 16(1) and the right to freely profess and practice religion under Article 25(1) of the Constitution.

It also mentioned the poor facility of the state in endeavoring to eliminate inequality in status, facility, and opportunity under Article 38(2) of the Constitution. As per the latest update, the highest Court has dismissed the petition as withdrawn with liberty to approach the equivalent Court.