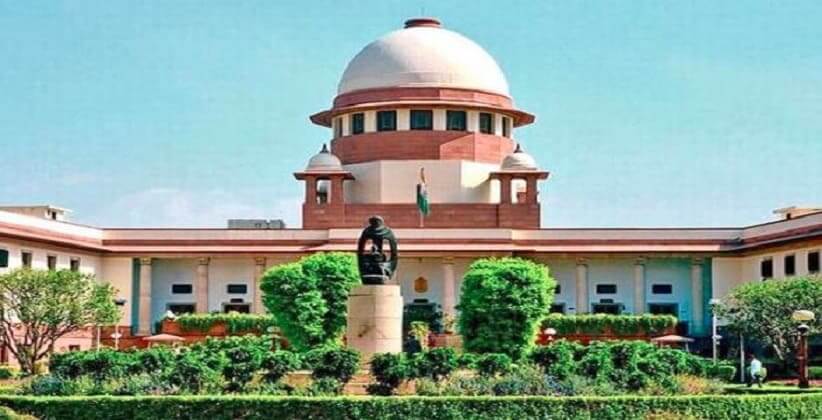 The Supreme Court on September 5th, 2018 agreed to hear next week a plea seeking a stay on the Rafale fighter jet deal between India and France.

The decision was taken by a bench of Chief Justice Dipak Misra and Justices A M Khanwilkar and D Y Chandrachud after submissions were made by Advocate M L Sharma that his plea be listed for urgent hearing.

Earlier, in March this year, a similar plea was filed in the apex court by Congress leader Tehseen S Poonawalla seeking an independent probe into the Rafale deal and disclosure of the cost involved in the deal before Parliament.

Notorious Gangster of Infamous Tillu Gang Arrested After Shoot Out