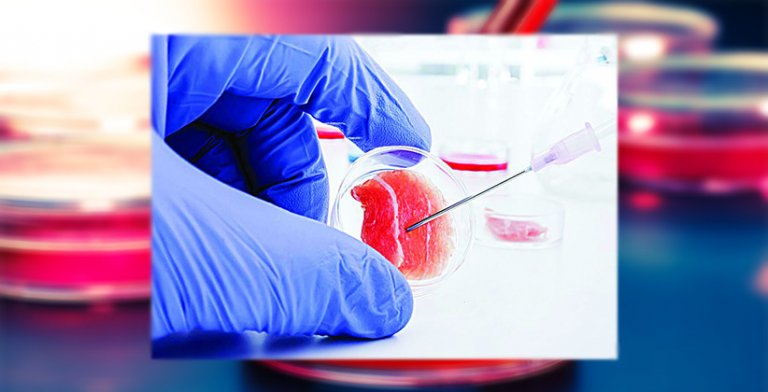 The Delhi High Court on May 28, 2019, in the case of Shikha v. Union of India and Anr., has allowed a clinic in New Delhi to continue providing a treatment called ‘Embryonic Stem Cell therapy’ to certain patients until licenses under the New Drugs and Clinical Rules, 2019, for providing stem cell treatments are processed.

The order was passed by a Division Bench comprising of JusticesG.S. Sistani and Jyoti Singh on a petition filed by two patients of Cerebral Palsy, which is a movement disorder caused by abnormal development or damage to the parts of the brain that control movement, balance and posture.

In this case, the petitioners visited a clinic ‘Nutech Mediworld’ at Green Park, New Delhi to receive stem cell treatments called Embryonic Stem Cell therapy. Both the petitioners claimed that they have shown visible improvement since the transplantation of Embryonic Stem Cells, from October 2018 onwards as compared to their medical condition prior to the commencement of their treatment.

The petitioners approached the High Court pursuant to a notification - New Drugs and Clinical Rules, 2019, issued by the Central Government. As per the Rules, ‘stem cell-derived products’ were included under the definition of ‘new drugs’ which required approval from the concerned authority under the Rules before it could be provided to patients.

Embryonic Stem Cell therapy fell under the definition of “new drugs” and could thus not be provided anymore without the requisite approval under the Rule. As the clinic stopped providing medical treatment to the petitioners they were compelled to move the High Court.

The learned counsel, appearing for the petitioners contended that the treatment was required for the day-to-day sustenance of their lives and basic activities, and in case, this treatment is discontinued further, it would lead to a serious impact on the health of the petitioners.

It was also pointed out that till the rules fall in place and the marketing license is provided during the intervening period, serious prejudice would be caused to the health of the petitioners.

By the time an application is made to the concerned authority i.e. The Drug Controller under the Central Government and a decision is taken, at least a few months would lapse, jeopardizing the life of the petitioners, the counsel submitted.

After hearing the parties, the court concluded that in these circumstances, it was apposite to direct, as in interim measure, that the treatment being provided to the petitioner would not be impeded.

However, before parting with the case, the court directed the clinic to submit all the information with respect to the treatment being afforded to the petitioners to the Central Drugs Standard Control Organisation (CDSO), within a period of one week.

The Authority shall then examine whether the said treatment or the products being administered to the petitioners, prima facie, fell within the scope of ‘New Drugs’ and communicate its view to the petitioners and the clinic.

In view of the agreed directions, the court disposed of the writ petition.