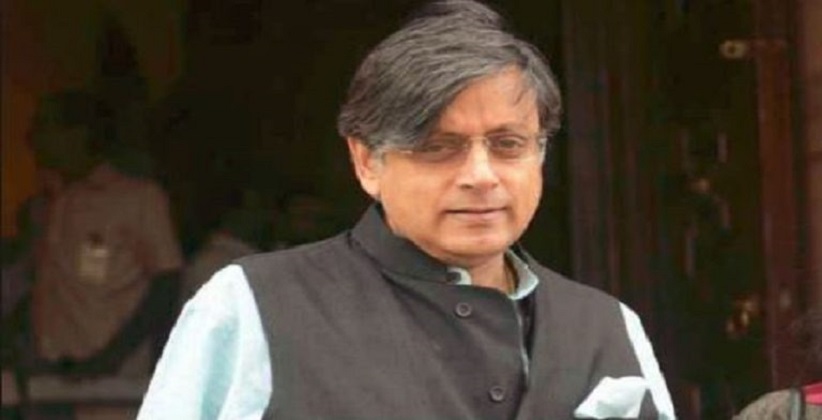 Mr. Tharoor applied for anticipatory bail petition (Section 438of The Code of Criminal Procedure, 1973) on July 3rd, 2018days before he is to appear for the hearing. On Wednesday (July 4th, 2018), the Special Investigation Team had opposed the plea. Therefore Delhi Patiala House Court had reserved its order for July 5th. As per the order Congress MP have to take permission from the court before leaving the country and in case of his arrest, bail bond of Rs. 1 lakh will have to be furnished 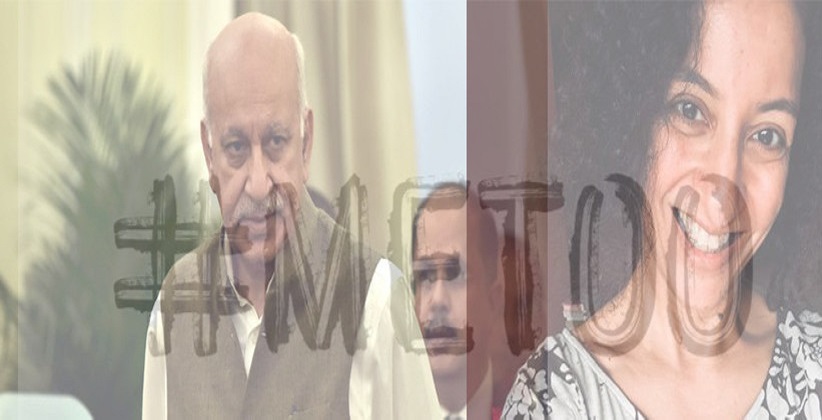 CelebStreet Jan 22, 2019 Editor : Shreya Bansal 2 Shares
2 Shares
Patiala House Court in Delhi today i.e., January 22, 2019, has reserved its order on summoning journalist Priya Ramani as an accused in a defamation case filed by former Union Minister M.J. Akbar after she levelled allegations of sexual misconduct against him in October 2018.The matter came up for hearing before Additional Chief Metropolitan Magistrate Samar Vishal who reserved the order after listening to the arguments.Around 14 women including Ms. Ramani have spoken out publically against Mr....
Read full post