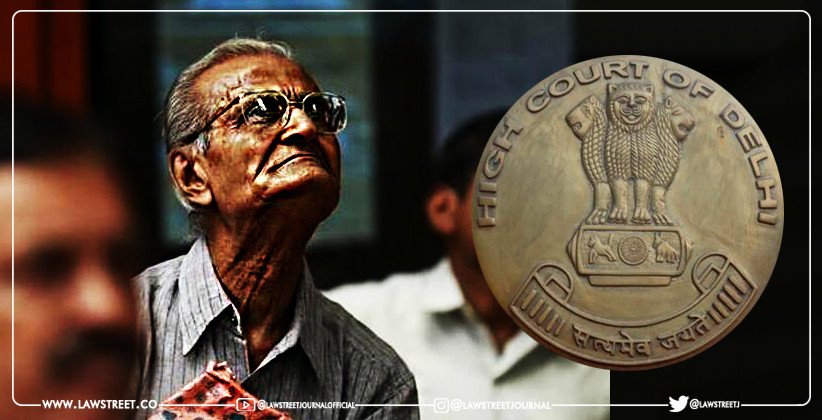 The Delhi High Court has taken suo moto cognizance of the 2007 Maintenance and Welfare of Parents and Senior Citizens Act's poor implementation. The Court commenced the proceedings in the nature of public interest litigation on its own motion, based on a May 23 letter from Advocate Neha Rai, who highlighted the present state of affairs regarding the aforementioned Act's implementation. (Court on its own motion v. GNCTD)

According to the letter, the statutory authorities, particularly the District Magistrate and Sub-Divisional Magistrate, are failing to implement the 2007 Act in a timely manner. It was stated that failure to attend to senior citizens' appeals denies them relief, putting their own existence in jeopardy.

The respondents have been given directions to file their responses to the issues raised in the letter.

From January 1, 2022 onwards, the Court has directed the status reports to include the number of complaints received on the website/helpline number, as well as a complete log.

The division bench has directed the respondents to make certain that the helpline number is active and functioning.