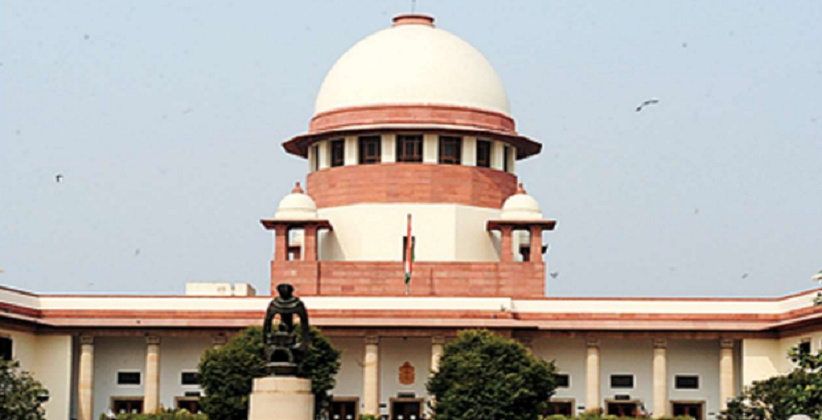 The Supreme Court today (September 26th, 2018) allowed the live streaming of court proceedings of Constitutional importance that take place in the Court of the Chief Justice of India.

A Bench comprising of Chief Justice of India Dipak Misra, Justice AM Khanwilkar and Justice DY Chandrachud while delivering the judgment has said that necessary rules balancing the right of public and protecting dignity of litigants would be framed soon.

The Bench noting that the live streaming of the cases would bring in transparency and serve the public interest has said that "Sunlight is the best disinfectant, let people get first-hand information about what is going on in court room proceedings."

The verdict came on the batch of petitions filed by senior advocate Indira Jaising, law student Swapnil Tripathi and NGO 'Centre For Accountability and Systemic Change' on the issue.

Jaising, in her PIL, had sought video-recording of proceedings on matters of national importance. While petitioner, Swapnil Tripathi, a student of National Law University in Jodhpur, had sought requisite guidelines to facilitate witnessing of the proceedings for interns and suggested for setting up live streaming rooms within the apex court premises.

The court had sought assistance from Attorney General K K Venugopal on the issue, who had said that live streaming could be introduced as a pilot project in the Court of Chief Justice of India on matters of constitutional importance.

Further, Venugopal had said the success of this project would determine whether live streaming should be introduced in other courts of the apex court and in courts across the country.

After hearing the proposed guidelines as laid by Venugopal, the Court had reserved its order on August 24, 2018. 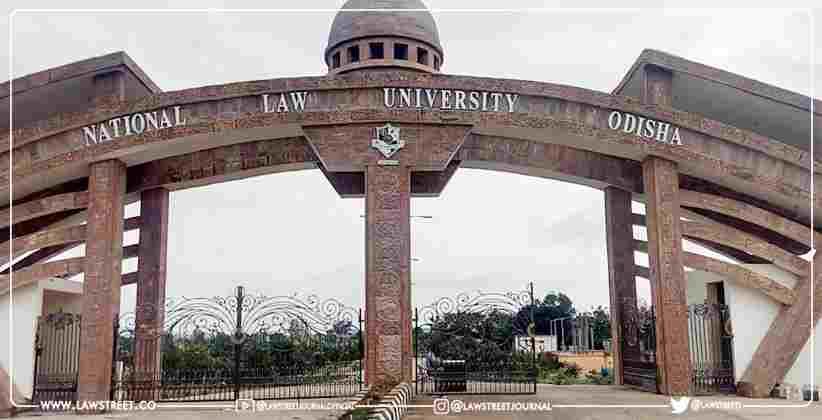 Crime, Police And Law Apr 05, 2022 Lawstreet News Network ( Editor: Mrinalini Dayal ) 4 Shares
4 Shares
A second year law student of National Law University, Orrisa, Surabhi Panchpal, belonging to the Scheduled Tribe community was found dead in the Girls' Hostel of the College Campus.  It has been a suspected case of death by suicide. The girl belonged to Uttarakhand. Surbhi Panchpal’s body was reportedly found hanging from the ceiling fan on April 4 during the night. She was then immediately rushed to the S.C.B. Medical College and Hospital, Cuttack where she was declared dead upon...
Read full post