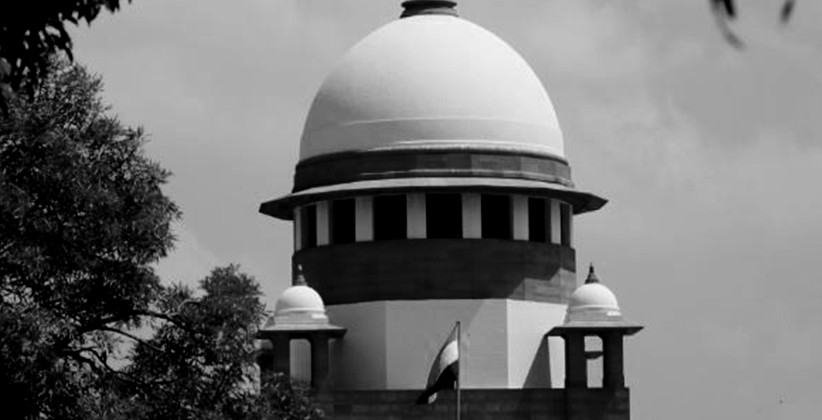 As soon as the Supreme Court declared the decision in favour of the cooperative banking sector, matter of the Securitization Act, those associated with urban cooperative banks were seen rejoicing while greeting each other with joy.

Agreeing to the decision of the summit court, the cooperative bank cluster referred to it as a landmark judgement.  The verdict is considered of significant importance for the general health of UCB’s, and especially those which are not multi-state.

With the favourable judgement, UCBs can now fight for recovery in addition to the provisions available under respective state laws.

This is one of the most awaited decisions for the Cooperative banking sector. The clarity on the definition of Banking now includes cooperative Banks. This was a much-needed relief for UCBs which were not multi state. Now all the UCBs have got an extra weapon for recovery apart from the legal provisions under respective state laws. The justice has been delayed but has not been denied.

It’s a very important tool in speeding up recovery. We can now expect better recoveries specifically in cases where customers were just trying to postpone payment/settlement.

On behalf of the Kangra co-op Bank Delhi and cooperative banks’ fraternity thank from the core of my heart the Hon’ble Supreme Court for allowing Co-operative Banks on par with Nationalised Banks to utilize Securitization Act for the recovery of its bad debt.

This is a landmark judgment and will go a long way to protect the interests of Cooperative Banks. This was a long pending demand from the Govt by the Cooperative Banks and the Hon Supreme Court has fulfilled it This has strengthened the confidence of the co-operative sector.

Scheduled UCBs were already covered and taking action under the Securitization Act. However non- scheduled cooperative banks will benefit from the judgment.

Gujarat High Court has given a favorable judgment however, few litigations were pending in the Supreme Court.

This judgment is very correct in providing equality to the banking sector. It is welcoming as cases have been piling on this single issue whether SARFAESI 2005 act is applicable or not to co-op bank. Here it should be made compulsory to deposit 60%in advance prior to admitting a case in a high court.

This is an excellent effort of our Nafcub particularly Sh. Jyotindra Mehta ji. This judgment is definitely going to help the entire cooperative sector. I am very happy to see this judgment

Awesome decisions by the Supreme court all UCBS were waiting for the above decision, thanks to the Supreme Court.

This is a welcome judgement. This will help cooperative banks to recover NPA accounts at a much faster pace. Cooperative banks were deprived of central act and we’re following up to get benefit from the year 2005. Karnataka High court was first to stay the implementation of SARFAESI act. Our bank’s sale made under SARFAESI act was quashed by jurisdictional court in the year 2005.

It was long awaited. In fact central government had issued notification to include coop banks, however Gujarat High court set aside the said notification.

It is a good thing for a co-op bank. There are several recovery proceedings awaiting this judgment. Now it will help for speedy recovery of the secured loans.

Now, the unique structure of the Cooperative banks is strengthened by other arms to keep it healthy.

Will prove to be a lifeline for cooperative banks. The correct decision came late. Many Urban Cooperative Banks, whose boards were suspended, the licenses of some were cancelled by the Reserve Bank of India, this would not have happened if the decision had been taken by the policy makers of the Indian cooperative banking sector in a much earlier time than the Supreme Court.