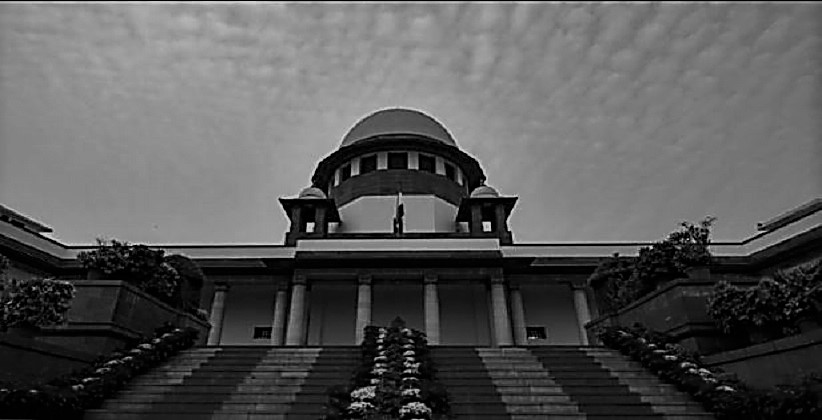 The Supreme Court today i.e. December 5, 2018, approved the Centre's draft witness protection scheme and directed all the states to implement it till Parliament comes out with a legislation.

A Bench headed by Justice A.K. Sikri said that they have made some changes in the scheme.

The issue of witness protection scheme had cropped up in the apex court while it was hearing a public interest litigation (PIL) seeking protection for witnesses in rape cases involving self-styled preacher Asaram Bapu.

During the hearing on November 19, 2018, Attorney General K.K. Venugopal requested the court to direct the states to start implementing the scheme, informing the court that the draft scheme has been finalized and it would be made into a law in due course.

The top court was also told by advocate Gaurav Agrawal, who is assisting the court as an amicus curiae in the matter, that the government has finalised the draft witness protection scheme after discussing it with all the states.

The draft witness protection scheme, finalised in consultation with the National Legal Services Authority (NALSA) and Bureau of Police Research and Development (BPRD), has three categories of witnesses based on the threat perception.

The draft of the Witness Protection Scheme, 2018 states that it is the first attempt at the national-level to holistically provide for the protection of the witnesses, which will go a long way in eliminating secondary victimization.

The witnesses, being eyes and ears of justice, play an important role in bringing perpetrators of crime to justice, the draft noted.

"This scheme attempts at ensuring that witnesses receive appropriate and adequate protection. This will go a long way in strengthening the criminal justice system in the country and will consequently enhance national security scenario," the draft said.

The types of protection measures envisaged under the scheme are to be applied in proportion to the threat and they are not expected to go on for infinite time but are expected to be for a specific duration on need basis which is to be reviewed regularly.

Further, the scheme envisages that there should be safeguards that witnesses and accused do not come face to face during investigation or trial and adequate security measures should be there for the safety of the witnesses and all possible steps should be taken for expeditious completion of the trial of cases.

The scheme also provides for identity protection and giving a new identity to the witness.