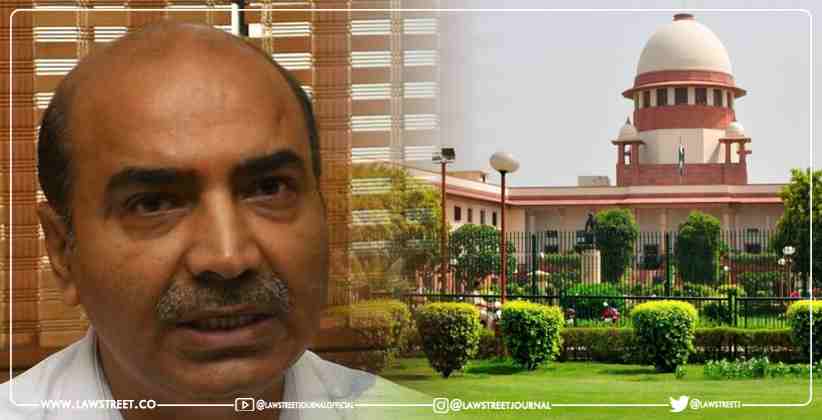 Supreme Court to hear a PIL seeking direction to the Centre to frame model pacts for builders and agent buyers to protect customers and bring in transparency in the realty sector in tune with the Real Estate Regulatory Authority (RERA) Act, 2016

Justice Chandrachud: the next plea is a claim against a developer we will not entertain this. But regarding this plea under what provision and how will this model agreement be framed

Singh: it should be by the centre for states to follow

Singh: There is no mandatory language. states may or may not frame the model BBA. There should be a model to be adopted by the states

Justice Chandrachud: is there a provision allowing Centre to frame this model BBA

Dr Menaka Guruswamy: Section 42A of RERA says for matters of implementation of policy centre will look into it, 42(2) empowers central govt to frame rules.

Dr Guruswamy: the RERA envisages a role for the centre not only in policy making but also in rule making.

SC: Its an important issue of consumer protection and builder gets away by putting any clause.

SC: West Bengal had enacted an identical law like RERA but we struck it down as it failed the test of repugnancy

Justice Chandrachud: this purpose has to be achieved in the country. Here we will not enter the issue of promoters. you can delete all the other respondents, we are only on uniform BBAs.

Sr Adv Guruswamy: we are only on the model builder buyer agreement

SC ORDER: plea raises the grievance the issue of flat purchasers that in the absence of model or Uniform BBA, purchasers are left at the mercy of developers regarding terms and conditions.

SC: Directions have been sought to centre to frame model builder buyer BBA. Section 41 and 42 of RERA which forms the part of chapter 6 provides for constitution of central advisory council. Among other functions council has to advise on policy and implementation of act

SC: Uniform builder-buyer agreement is require to be framed by Centre to protect interests of lakhs of home buyers. A bench led by Justice D Y Chandrachud said, "This is an important issue on protection of buyers, often put on back foot by clauses in agreements made by builders.

SC: The plea has an aim so that buyers of real estate are exploited. We issue notice.

SC: In the companion writ petitions besides seeking model BBA relief also sought against developers & seeks compensation for delays. it will not be possible for us to entertain it under Art 32 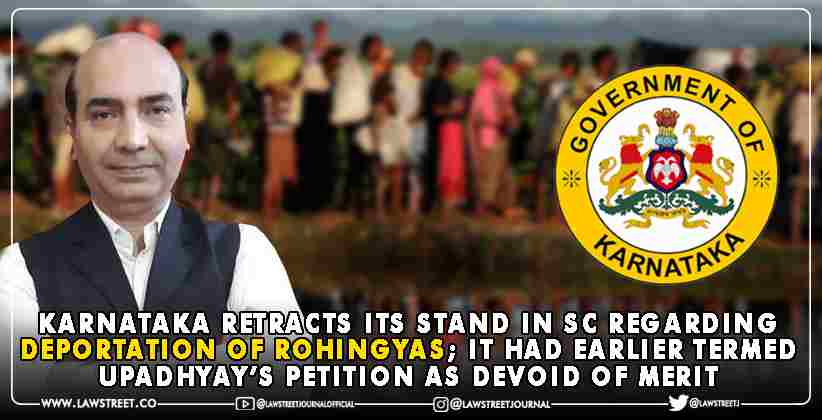 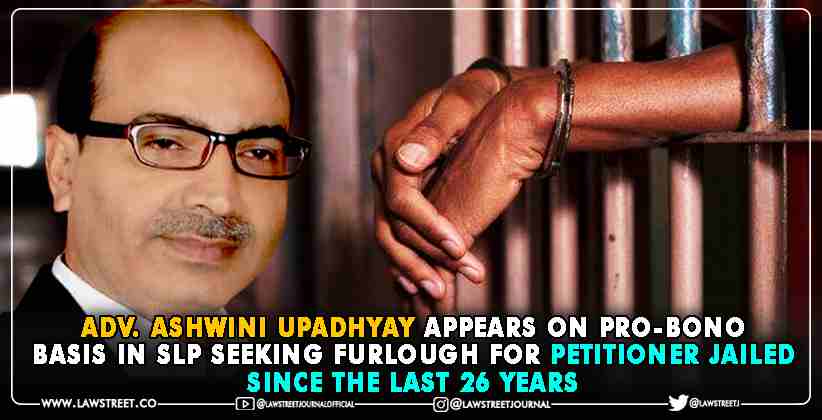