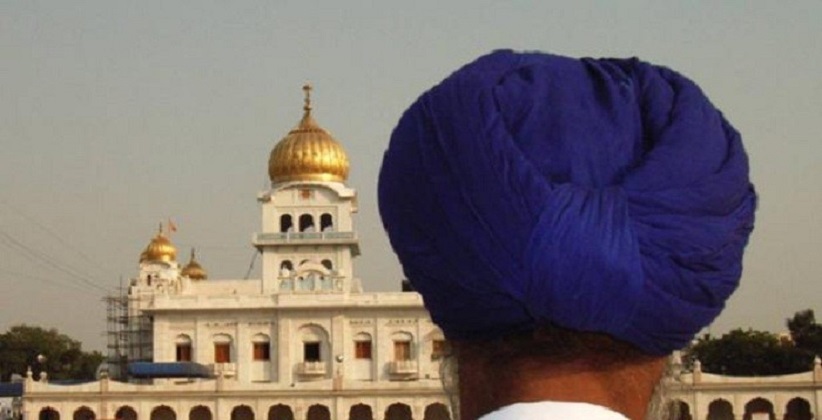 After a Delhi-based cyclist, Jagdeep Singh Puri challenged a local cycling association's rules that required him to wear a helmet to participate in a competition. The Supreme Court on Friday asked whether wearing a turban is integral to Sikh religion.

Jagdeep Singh Puri had filed the petition with the request that he cannot wear a helmet because its mandatory for him to wear a turban as per the Sikh religion.

A bench of Judges, Justice LN Rao and Justice SA Bodbe referring to sportspersons from Sikh community who did not wear turbans while participating in games said, "Bishen Singh Bedi played cricket while simply covering his head. He never wore a turban. And what do Sikh soldiers do in battles? Don't they wear helmets? You basically need to define what is a turban.

The bench also said and asked We have sympathy for the cause. But have you showed us anything that makes it mandatory under Sikh religion to wear a turban?

Jagdeep Singh, Puris lawyer told the bench that the Central Motor Vehicle Act 1989 grants an exemption to Sikhs from wearing helmets while driving two-wheelers, and gave examples of UK and US, where Sikhs have been permitted to wear turbans while playing sports.

However, the bench gave an example of Milkha Singh and said, Great sportspersons have never worn a turban. It seems to us that wearing a turban is not mandatory but covering your head is.

The Court, fixing the next hearing on April 23, 2018, to hear Puris petition again, has said that we want to know whether its an essential part of your religious practice.