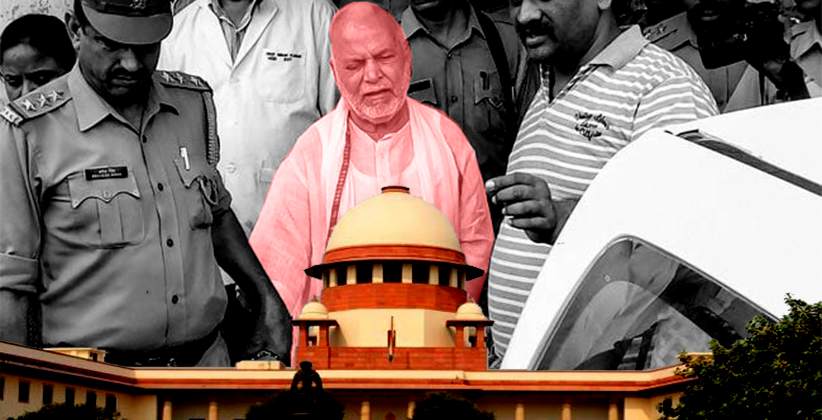 “Both parties crossed their limits and at this stage, it is very difficult to adjudicate as to who exploited whom. In fact, both of them used each other” the High Court had observed while granting bail to Chinmayanand.

In a parallel case, the woman was charged with allegedly trying to extort money from Chinmayanand.

However, the division bench of Justices Ashok Bhushan and Naveen Sinha issued a notice to the government of Uttar Pradesh, Chinmayanand and others on a separate plea seeking transfer of the case against Chinmayanand to a Delhi court.

The court has sought for a response from them within four weeks on petition. The plea has been filed by Senior advocate Colin Gonsalves.

The Court had granted bail on 3rd February, 2020. Chinmayanand was arrested on September 20, 2019 under section 376-C of the IPC for allegedly sexually abusing a 23-year old law student at a college run by his trust at Shahjahanpur in Uttar Pradesh.