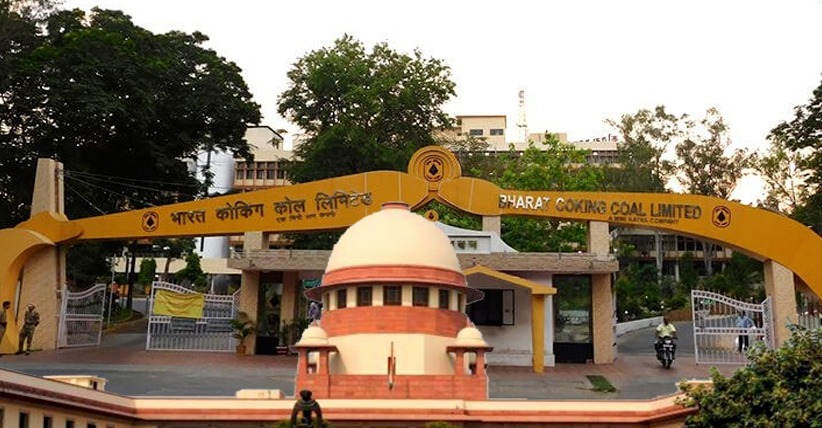 On Friday, 17th July 2020, the Supreme Court of India upheld a ruling of Calcutta High Court directing Bharat Coking Coal Limited to provide Compassionate Appointment to the wife of a former employee, who was not found since his abduction in the year 1999 in the course of defending a theft at the company property. The case was presented before a bench comprising of Justice DY Chandrachud, Justice Indu Malhotra, and Justice KM Joseph. The bench held that the High Court had correctly applied the presumption that arises under the provisions of Section 108 of the Evidence Act, 1872.

The Section defines that when the issue is if a man is alive or dead, and it is proven that those who would normally have heard of him if he had been alive have not heard of him for seven years, the burden of proving that he is alive is transferred to the person who affirms it. Noting that, in the present case, the former employee has been unheard of for more than 20 years, the court said, “We see no reason to entertain a Special Leave Petition.”

When the case was first heard by the Court of First Instance (Calcutta HC), the single judge had observed, “This is an unfortunate case where an employee of the respondents fought at the cost of his life and also gave heavy resistance to the miscreants who came to steal the valuables of the company but failing to do the same they kidnapped the deceased employee and murdered him and concealed the body on the bank of river Damodar, as it appears from the report of the Superintendent of Police.”

He, therefore, directed that one of the heirs, either the wife or the major son of the deceased employee, be hired by the BCCL. The decision was challenged before the division bench of the High Court following a gap of six years, and the same judgment was dismissed. The BCCL subsequently appealed to the Supreme Court, which refused to interfere with the impugned judgment. The Supreme Court of India ordered, “We direct that the petitioner shall comply with the order of the learned Single Judge, within a period of one month from today. The petitioner shall also pay costs quantified at Rs 2 lakhs to the widow of the deceased.”

The court directed the company to compensate the former employee's family, who had been forced to "run from pillar to post for twenty years." The BCCL will file a compliance report within a period of six weeks.

The details of the case are as follows: