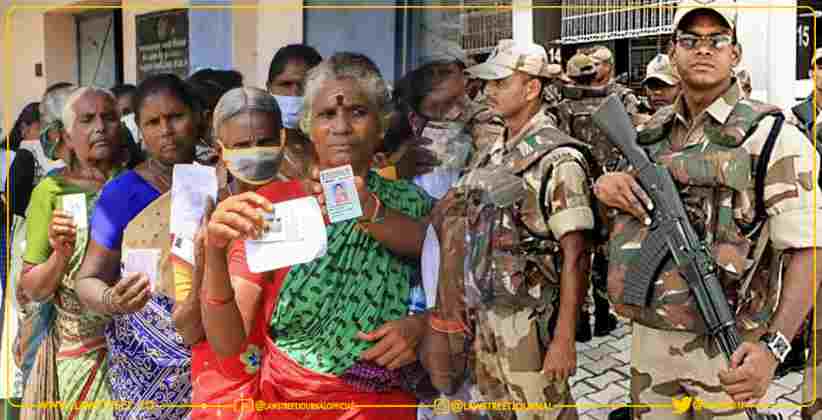 Patwalia, Sr.Adv: Our candidates are not being permitted to file nominations. There have been certain incidents that have been which have been perpetuated. Candidate from BJP raised protest against AITC he was threatened.

Patwalia: Votes have been cast by dead people !

Patwalia: The State says there are no incidence of violence. It was in this scenario that we approached the court. We asked the central forces as a supplement to the State forces. There were 5 instances to show State Election was leaning towards AITC

Patwalia: The EC relies on the news paper Joy Bangla the official news paper of AITC. We had placed on record The Hindu, the New India Express etc. The court agrees to everything ans stops short of asking the central force to be deployed

SC to hear plea by Adv. Ehtesham Hashmi on the undesrible action of police, in Tripura Riots