Home Judiciary Supreme Court CJI observes, now a days we are seeing that Government is maligning the judges
Judiciary

Supreme Court CJI observes, now a days we are seeing that Government is maligning the judges 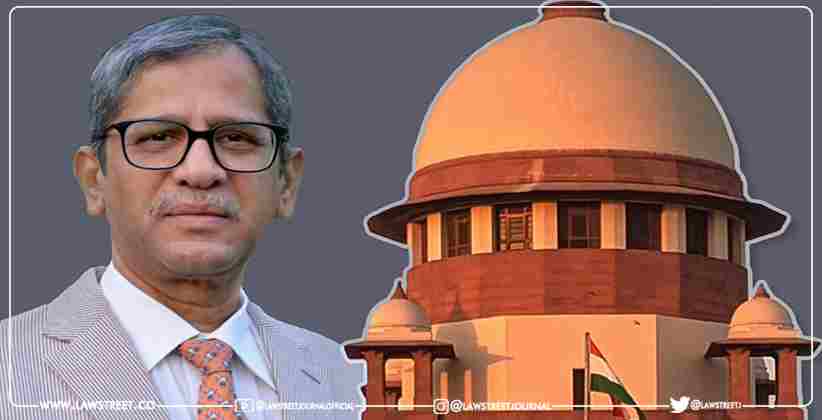 Supreme Court CJI observes, now a days we are seeing that Government is maligning the judges. It’s become a trend while hearing a case of Uchit Sharma Vs The State of Chhattisgarh.

Supreme Court is hearing the appeal filed by Complainant Uchit Sharma against the quashing of FIR by Chhattisgarh HC against the state's former principal secretary Aman Singh and his wife for allegedly amassing disproportionate assets.
The State has filed a separate appeal.

Senior Adv Rakesh Dwivedi appearing for the petitioner, he gave the information of the properties owned by Aman Singh and his wife Yasmin Singh.