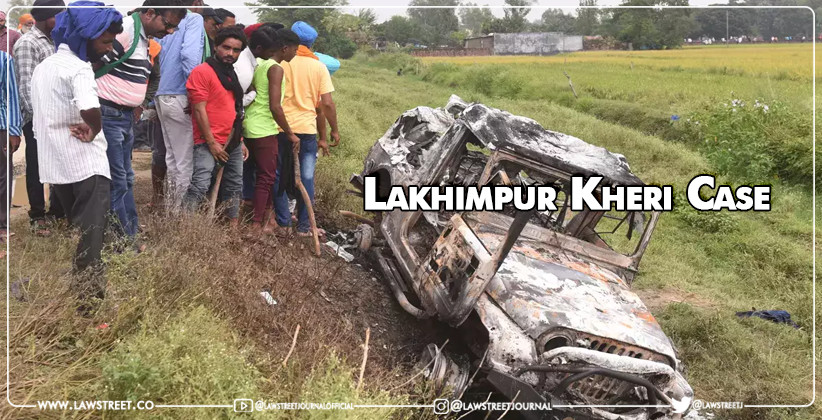 Report also states that evidence  substantiated that Ashish was at spot, knew about change in route of Dy. CM

Uttar Pradesh Govt said alleged offences are serious while keeping mum on whether bail should go. It rather said he isn't a flight risk.

Lawyer for the state of UP tells SC the SIT had recommended cancelling bail to Ashish Mishra due to risk to witnesses, stand not accepted by govt

As All witnesses are under police protection. No possibility of witness tampering.