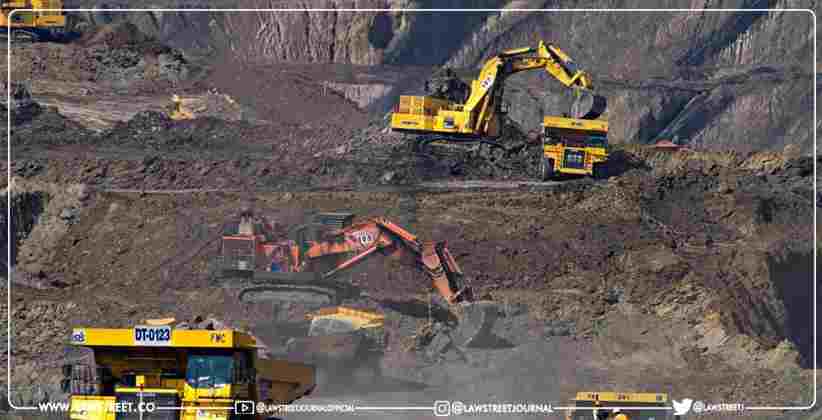 Bench: Who is appearing for the state?

Dwivedi: I am appearing for the state.

Adv: I am appearing in 903, Dwivedi is leading.

Dwivedi: I don’t have the file milords.

Dwivedi: They want to dispose of the minerals which are lying there, milords.

Rao: I appear for a private party and Vikramjit Singh J was appointed as an arbitrator. My only request to clarify is that there is an order by the HC whereby the petitioner is refrained from lifting material from the site.

Rao: Would your lordships only clarify that the order is only inter-party dispute.

Dwivedi: They should place the order on record.