Home Judiciary SC directs Stay of Recovery proceedings by CCI against Adani Gas, orders it to pay a Sum of Rs 3.20 Crores within four weeks
Judiciary 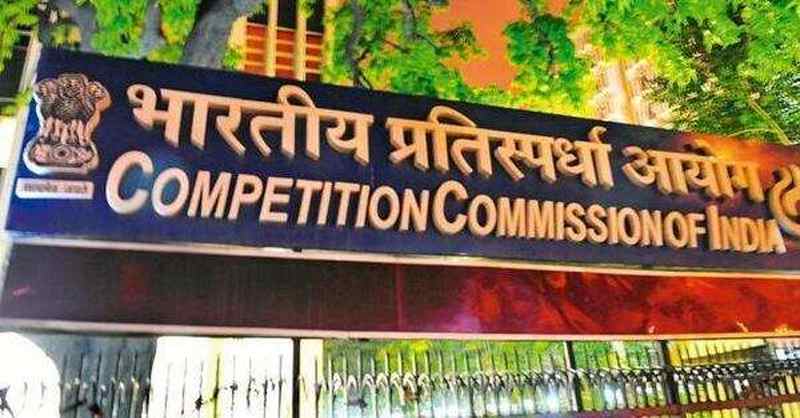 On 9th September 2020, the Supreme Court of India granted a stay of recovery of fine levied by the Competition Commission of India for abuse of dominant position by Adani Gas Limited. The 3 Judge Bench comprising of Justice DY Chandrachud, Indu Malhotra, and KM Joseph while granting the stay of recovery imposed a penalty on Adani Gas Limited of Rs 6.40 Crores out of which half of the amount i.e. 3.20 Crores have to be submitted within four weeks of the order passed by this Court.

The next date of hearing in the matter is in March 2021.

AGL has knocked the door of the Apex Court aggrieved by the decision of the National Company Law Tribunal dated 05.03.2020 which confirms the finding by the Competition Commission of India that AGL was “ guilty of abuse of dominant position” as AGL is supplying piped natural gas in Faridabad to the customer. The commission while inquiry under section 19 of the Competition Act, 2002 filled by Faridabad Industries Association in 2014 order that the Gas Supply Agreement of AGL is unfair and imposing a discriminatory condition to show his dominant position.

AGL was found guilty of imposing an unfair condition on the buyer under the Gas Supply Agreement by the Commission for the violation of section 4(2)(a)(i) of the Competition Act 2002. “It was known that the AGL was the only Natural Gas Supplier in that particular area who was abusing his position by imposing an unfair condition on the Gas Supply Agreement with Industrial Customers” this was noted by National Company Law Appellant Tribunal. National Company Law Appellant Tribunal formed under Companies Act 2013 be the Appellant Tribunal under the Competition Act, 2020 as provided under Section 53A of Competition Act, 2002.

National Company Law Appellant Tribunal noted that clause 13 of the Gas Supply Agreement I.e. Billing and Payment enumerates that the buyer has to pay the excess amount of money to the seller due to incorrect billing /invoicing on the part of the seller. It was also noted that Clause 13 states that no liability of the seller for any interest which is delayed payment by the buyer. Abuse of dominant position can be classified into two broad categories first is “Exploitative” which means excess and discriminatory pricing and second is “Exclusionary” which means denial of market access. In this case abuse of dominant position by AGL is classified as “Exploitative”.

The National Company Law Appellant anyway decreased the quantum of punishment as a penalty from 4% of the annual turnover of the significant 3 years to 1%. Appellant Tribunal ordered AGL to resist itself from doing any act which is in contravention to the Competition Act, 2002.