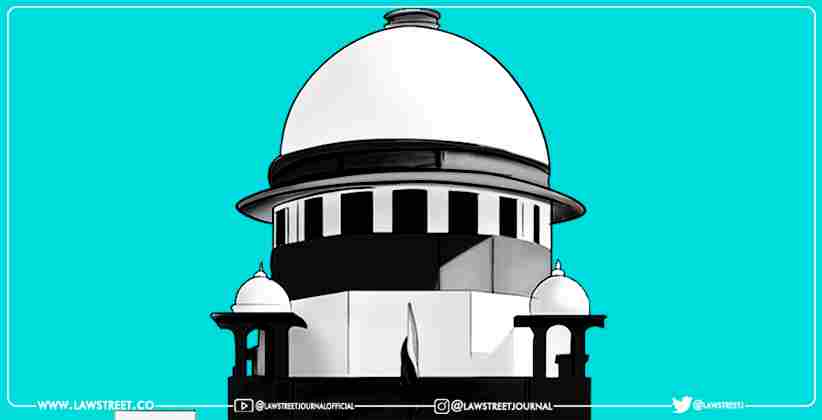 Justice UU Lalit tells that he had been appointed as an amicus Curie in the Tehelka Contempt matter where Advocate Prashant Bhushan was an accused. "So should I hear the matter or not," Justice Lalit asks Senior Advocate Rajiv Dhavan appearing for Bhushan.

Dhavan: Your Lordships can hear the matter because that is a very different matter.

Justice Lalit has asked Dhavan to submit an affidavit stating that they have no objection with him hearing the matter.

The bench has listed the matter for next Tuesday.