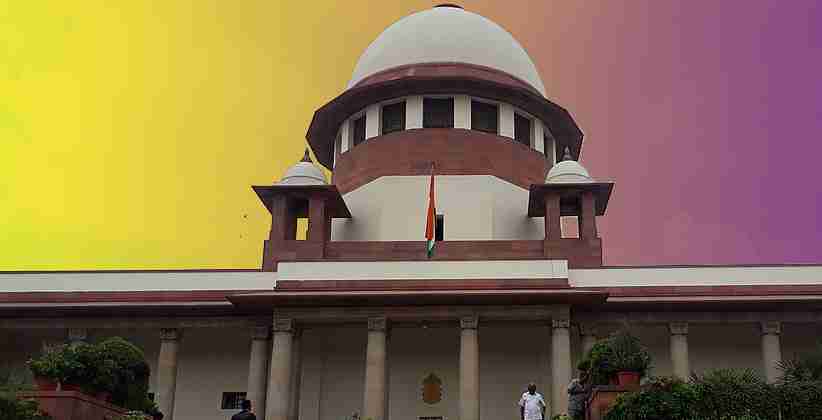 On Friday (September 25, 2020), Supreme Court denied entertaining a plea for issuing the directions to forbid and stop the dissemination of information or data of coronavirus disease or any epidemic on the basis of religion, caste, community, and religious identity or religious group on the basis of religious or communal classification. The plea filed by Advocate Md. Irshad Hanif and drawn by Advocate M Qayam Ud Din and Fozia Rahman were dismissed by the bench of Justices Ashok Bhushan, Subhash Reddy, and MR Shah.

Advocate Fozia Rahman stated that an instant petition is all about the right to dignity and honor. She further stated that disease does not have a religion. There cannot be a Muslim Tuberculosis or Christian Cancer. Petitioner Advocate M Qayam Ud Din and Fozia Rahman took the reference of the Tablighi Jamaat incident by stating in the plea that, the medical and public health emergency during the outbreak of a pandemic may cause distress, anxiety, and social stigma and therefore escalates prejudices against people and a particular community which amounts to them being targeted for spreading the novel coronavirus.

The plea further stated, ‘…the media, instead of exercising restraint, reported the entire incident with a communal color with phrases such as Corona Jihad, Corona Terrorism, Islamic Insurrection, Corona Bomb, etc. It was thus apparent that the unfortunate incident of the Tablighi Jamaat was being used to demonize and blame the entire Muslim community”

Further, in the plea, it was mentioned that some of the media channels are circulating fake news all over the social media which showcases the Muslims in a very bad manner and spreads hate against them.