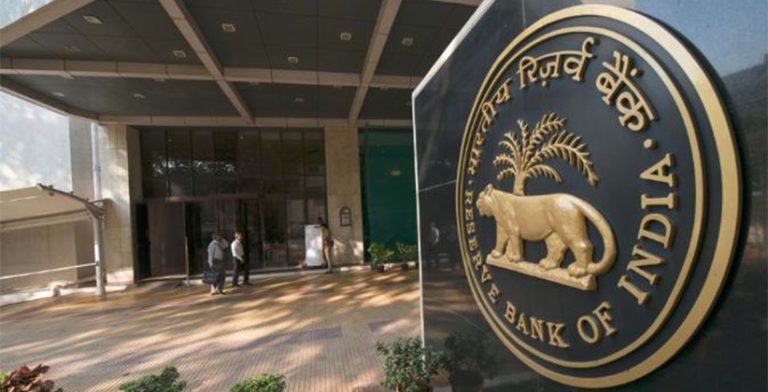 The judgment was passed by a Bench led by JusticeRohinton Nariman on a batch of petitions filed by various power companies challenging the stringent conditions imposed by the circular.

The circular had directed the banks to refer any loan account over Rs 2,000 crore under the Insolvency and Bankruptcy Code (IBC) if it is not resolved within 180 days of default. The resolution plan was to be formulated by all the lenders of the company should the company default in the payment of interest even by a day. If a unanimous resolution plan was not made within the set time then the asset had to be taken to the National Company Law Tribunal (NCLT) to start the insolvency proceedings against the defaulting company.

Under the circular, companies which were unable to implement a resolution plan by August 27, 2018, were scheduled to be referred to NCLT under Insolvency and Bankruptcy Code (IBC) by September 11.

The Supreme Court, in its previous hearing in September last year, had stayed the circular and directed that all the pleas filed in this regard should be transferred to it.

In the petitions filed by the power firms, they had alleged that the central bank's notification was based on a 'one-size-fits-all' approach and it does not take to account factors such as the reasons for non-payment. Today’s order comes as a big relief for the power companies as it brings back the previous guideline to initiate the resolution process after 60 days of default.