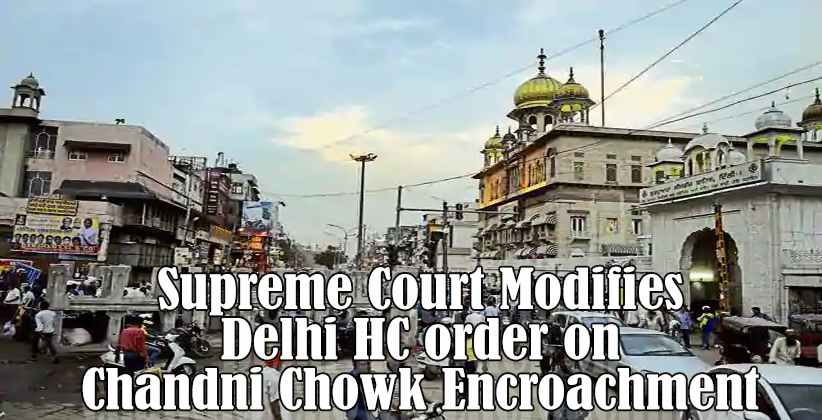 Judiciary Jul 24, 2020 Tanurag Ghosh ( Editor: Ekta Joshi ) 8 Shares
8 Shares
The Delhi High Court passed an order on the removal of encroachments from the carriageway at Chandni Chowk in New Delhi on 14th November 2019. In the order, the High Court had placed the responsibility of ensuring compliance with this act on the Government of National Capital Territory of Delhi, specifically on Additional Chief Secretary (Home).

This order was passed on a plea filed by the NGO Manushi Sangathan. In 2015 the court directed the Municipal Corporation to remove these encroachments by religious structures on the roads of Chandni Chowk. It asked the government of the region and the police to extend co-operation to the civic agency. This order was modified by the Supreme Court in 2018 that the responsibility of removal rested on the civic body and Delhi Government must extend support co-operation.  The top bench, also comprising Justice KM Joseph, in its order said-“The direction contained in paragraph 20 of the impugned judgment and order of the High Court will have to be modified so as to be consistent with what is set out in the order of this Court dated 16 May 2018 by which it was clarified that while the primary responsibility is cast upon the Municipal Corporation, the GNCTD shall extend necessary cooperation. We clarify accordingly.” The Supreme Court has now modified this order. The bench comprising of Justices D.Y. Chandrachud and Indu Malhotra stated that the primary responsibility of clearing illegal occupants is on the Municipal corporation and the Government of Delhi should only assist it in this exercise. The Apex court took into consideration Section 317(2) of the Delhi Corporation Act, 1957 for this modification. It noted that the aforementioned section casts an obligation on the Commissioner of the Municipal Corporation of the district to remove the encroachment. 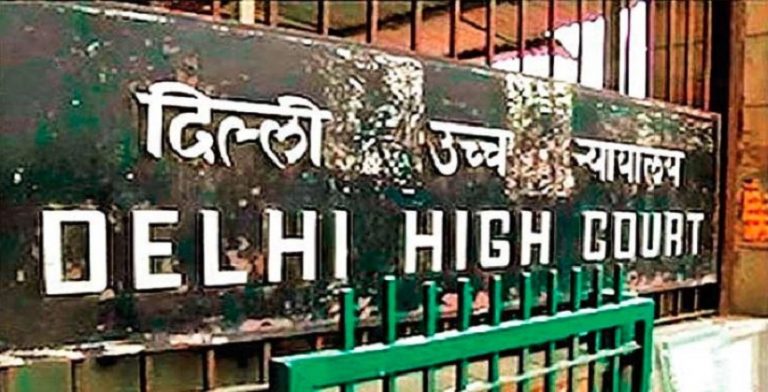 Judiciary Dec 31, 2018 Editor : Shreya Bansal 1 Shares
1 Share
The Delhi High Court has directed the North Delhi Municipal Corporation (NDMC) to ensure completion of a parking lot at Gandhi Maidan in Chandni Chowk by September 2020.A Bench comprising of Justice S. Muralidhar and Justice Sanjeev Narula was hearing a petition filed by NGO Manushi Sangathan and others in 2007 on the issue of redevelopment of the Chandni Chowk and creation of lanes for non-motorised vehicles.The Bench directed the Fire Department, the Delhi Urban Arts Commission, the Heritage...
Read full post