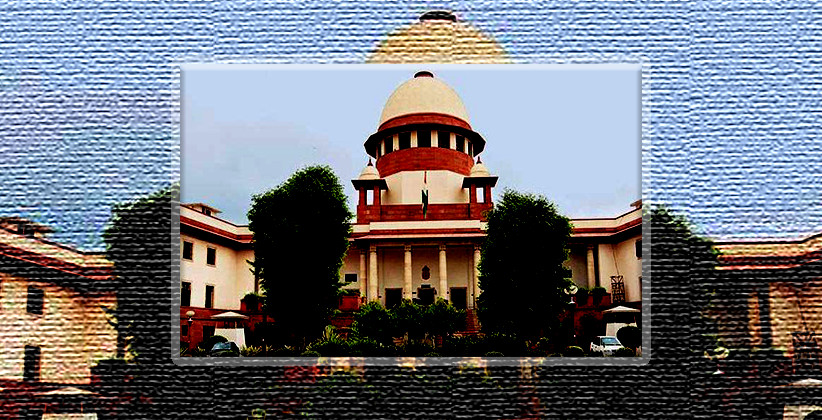 The Supreme Court today (July 25, 2019) directed the setting up of special courts in each district across the country that had over a 100 cases of child abuse and sexual assault pending trial under the Protection of Children from Sexual Offences (POCSO) Act, 2012.

A Bench headed by Chief Justice of India Ranjan Gogoi and comprising of Justices Deepak Gupta and Aniruddha Bose, directed the Centre to set up these courts within 60 days.

The courts will be established under a Central scheme and fully funded by the Centre. This means the Centre would fund everything from the payment of the presiding officers, staff and support persons to the court’s child-friendly infrastructure.

Solicitor General Tushar Mehta has been asked to file a progress report in four weeks.

The order came on a suo motu public interest litigation petition registered by the Supreme Court after being concerned by the “alarming rise” in the child abuse cases and their long pendency in courts.

The court has posted the matter for further hearing on September 26, 2019.