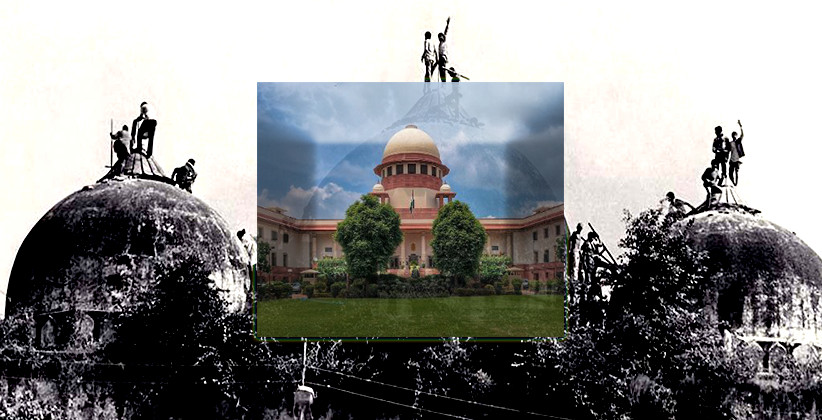 The Supreme Court on July 19, 2019, has directed the special judge conducting trial in the Babri Masjid demolition case, involving BJP veterans such as L K Advani, M M Joshi and Uma Bharti, to deliver the verdict within nine months.

A Bench comprising of Justices R.F. Nariman and Surya Kant said the recording of evidence in the politically sensitive case should be completed within six months.

The Bench also directed the Uttar Pradesh government to pass appropriate orders within four weeks to extend the tenure of the special judge of CBI Court, Lucknow who is set to retire on September 30, 2019.

The court clarified that the extension of tenure of the special judge will only be for the purpose to conclude the trial and deliver the verdict in the case.

During the extended tenure, he will remain under the administrative control of the Allahabad High Court, it said.

On July 15, 2019, the court had directed the UP Government to respond to the request of extension made by the Special Judge.

The Supreme Court Bench of Justices P.C. Ghose and R.F. Nariman on April 19, 2017, had restored the conspiracy charges against Advani, Joshi, Uma Bharati and 13 other BJP leaders by allowing an appeal filed by the CBI against the discharge given by the Allahabad High Court to the accused.

Invoking its extraordinary constitutional powers under Article 142 of the Constitution, the Bench also transferred the pending separate trial in a Rae Bareilly Magistrate court and clubbed it with criminal proceedings in the Lucknow CBI Court.

The top court further ordered day-to-day trial to be concluded in two years in the case.