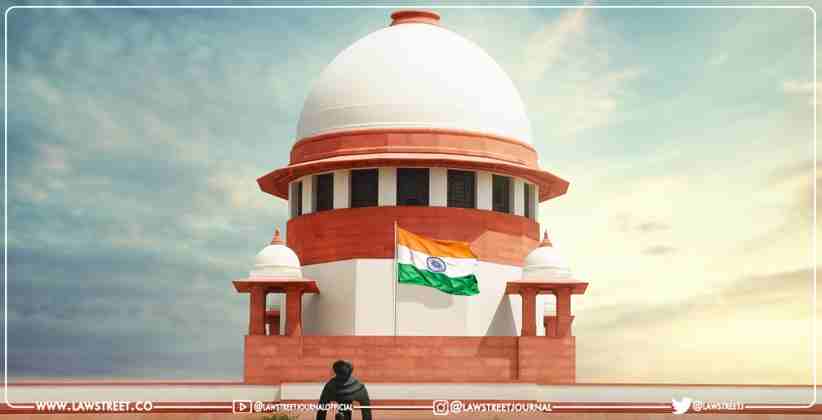 On March 21, 2022, the Supreme Court heard a habeas corpus petition for the release of a 62-year-old man detained in the foreigner’s detention camp for more than 7 years. The man has remained in captivity despite Pakistan having refused to acknowledge him as its national.

Advocate Sanjay Parikh appeared on behalf of the petitioner and referred to the Supreme Court’s own 2020 order to release persons detained for over 2 years in Assam Foreigners Detention. He submitted, “They are saying the order is with respect to foreigners from Bangladesh and cannot be applied in this case. How can such a distinction be made? We are only seeking enforcement of this Court’s order.”

Responding to this, Additional Solicitor General KM Nataraj, appearing on behalf of the Central Government asked, “How can a Pakistani citizen claim equal rights as an Indian citizen?”

This led the presiding judge of the bench, Justice Chandrachud to reportedly ask the ASG, “The question is, how long will you keep him?”

The Court adjourned the matter as the ASG claimed that the matter was being discussed at the highest level.

The background of this case is, the 62-year-old man, Mohammad Qamar was arrested on August 8, 2011 from Meerut, Uttar Pradesh and was prosecuted under Section 14 of Foreigners Act , 1946 for residing in India after expiry of his visa. On the completion of his 3 years and 6 months sentence in jail on February 6, 2015, he was sent to a foreigners’ detention centre at Lampur in Narela on February 7, 2015 for deportation to Pakistan. Since Pakistan refused to accept him as a citizen, he has been stuck in limbo for over 7 years in the foreigners’ detention camp.

Accordingly, his children filed a petition to the Supreme Court seeking his release from the detention camp. The petition submits that Mohammad Qamar was born in India in the year 1959, and around 1967-68, he visited Pakistan on a visa along with his mother to meet his extended family. However, due to his mother’s sudden demise he remained in Pakistan and was taken care of by his relatives. In 1989-1990 he visited India on Pakistani Passport, married one Shehnaaj Begum in Meerut, Uttar Pradesh and had 5 children. He has remained in India ever since then, but without renewing his visa.

“Qamar has no documentary proof to show that he had gone with his mother to Pakistan in around 1967-68 and his mother died there and therefore, his story has not been believed,” said the plea according to reliable reports , adding, “In Meerut, he was doing menial jobs and residing there along with his family, who all have Aadhaar cards issued by UIDAI.”

Earlier in February 28, 2022, the Court had reportedly sought the Centre’s views on allowing him to seek citizenship, having regard to the fact that he has lived most of his life in India and that all his children are Indian citizens.